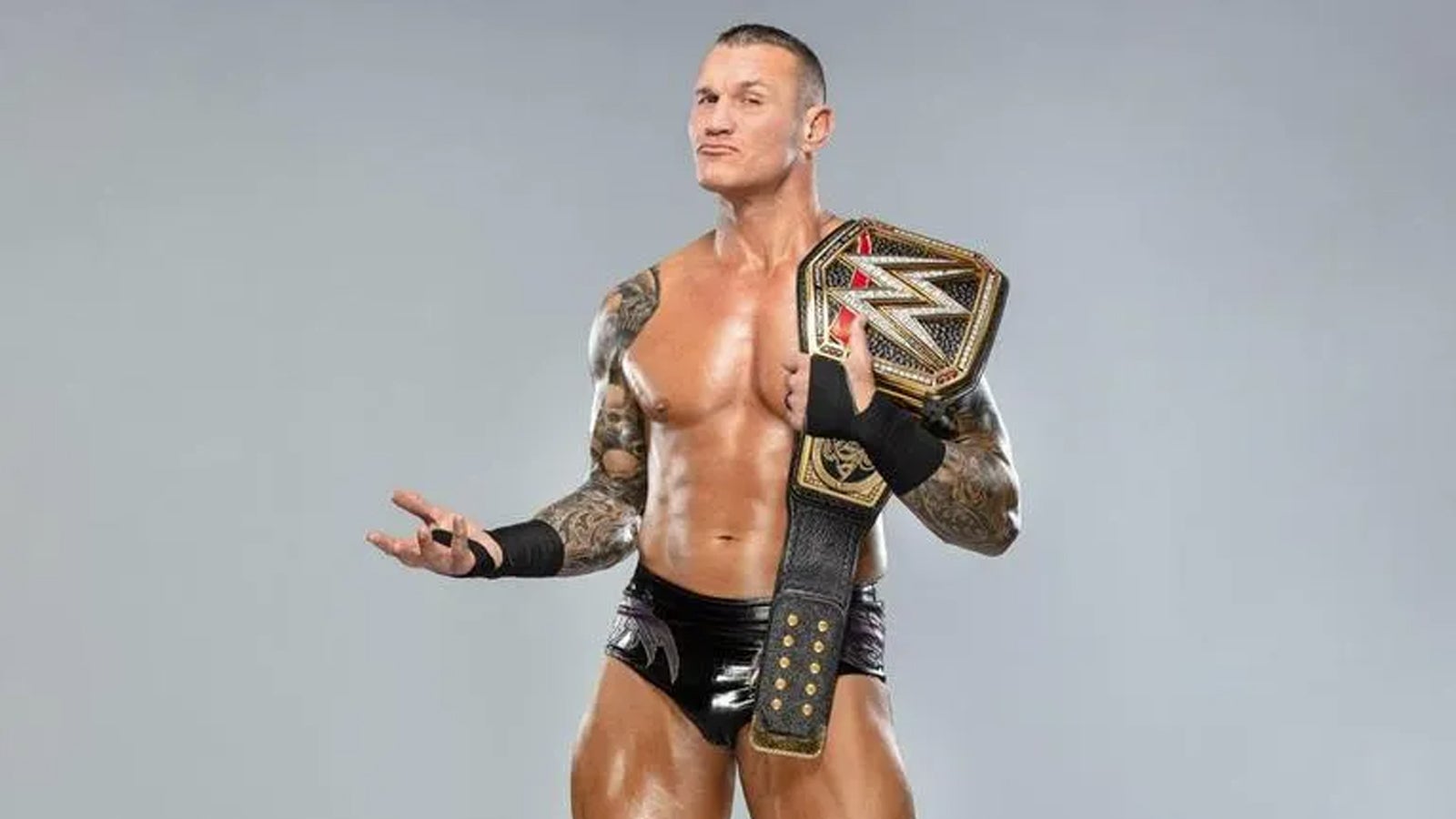 WWE 2K publisher Take-Two Interactive – as well as WWE itself – has been ordered to pay damages to a tattoo artist whose designs appeared in multiple wrestling games.

A jury has ruled that the companies should pay $3,750 to Catherine Alexander, who designed tattoos for professional wrestler Randy Orton, after their likenesses appeared on Orton’s character in WWE 2K16, 17 and 18.

Alexander had pushed for a higher amount, including a share of gaming profits, Reuters reported. Still, the decision appears to mark a landmark judgment that could affect future usage rights in other games in the future.

“We didn’t make a lot of money, but that’s never the point of the case,” a lawyer for the tattoo artist said.

Indeed, the verdict differs from that of a similar lawsuit filed against Take-Two over tattoos on basketball players in the company’s NBA 2K series. Take-Two won this case in 2020, after years of arguments that ultimately saw the designs deemed fair to use.

The legal status of tattoos in video games has been a thorny issue for some time. In 2012, a tattoo artist sued THQ over his designs appearing on a fighter in UFC Undisputed 3.

In 2014, EA’s Madden NFL team encouraged gamers to obtain copyright waivers from tattoo artists so that their ink could appear in video games without legal issues.

Eurogamer contacted Take-Two for comment, but did not hear back.