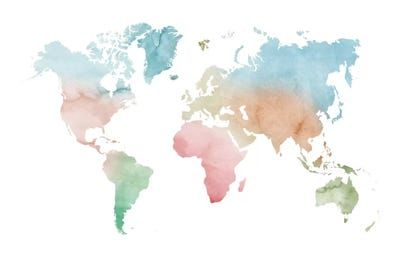 Yes, we’re talking about ‘Wordle’ and that’s definitely not a typo. When the game wordle came out for the first time, we often confused it with ‘World‘, but now there’s a new game for all the geography buffs called ‘Worldle.’

This simple word guessing game has inspired the development of a multitude of other games in the same category. In Wordle, players have six opportunities to accurately predict a five-letter word.

The colors of the letters fluctuate with each guess, indicating how close you are to guessing the word accurately.

But how do you think ‘Worldle’ should be played? It’s very simple and you will enjoy it. 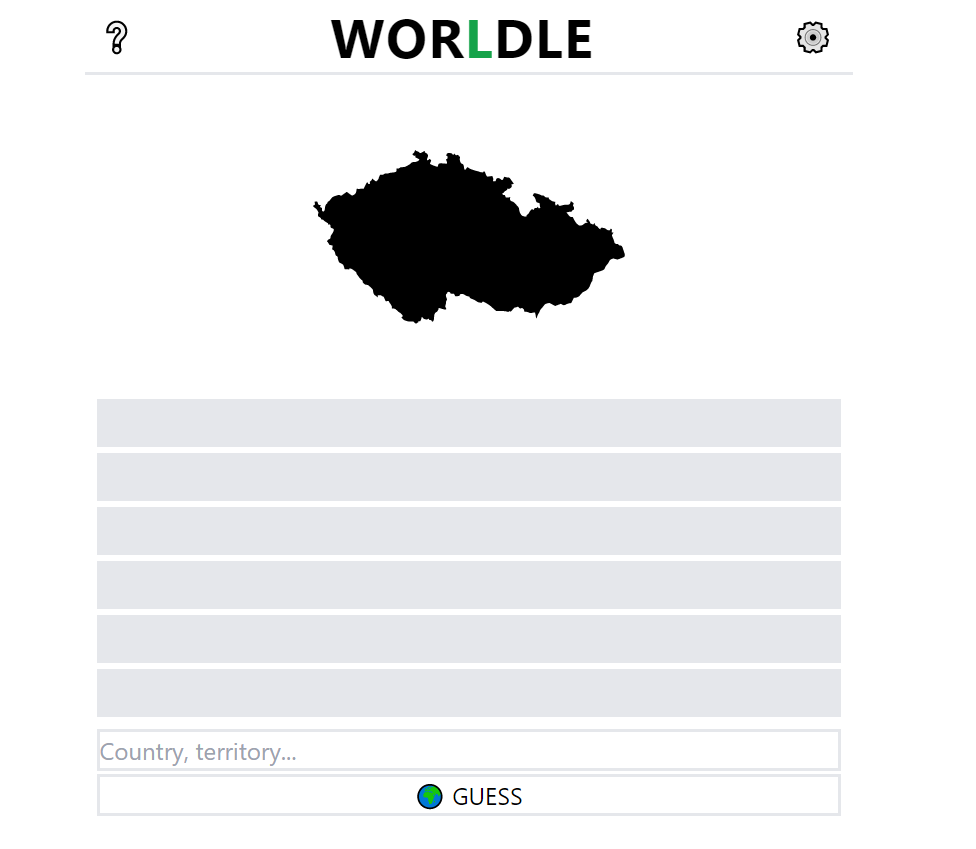 The name, I believe, is enough explicit as to how the game should be played. Before starting the game, here is a link to World.

If you go to the games website, you will see a geographical figure of a country and you will have to guess its name.

If you are a geography enthusiast, you will be able to predict the shape of the cut-out map of the country. You will have six tries to guess the name of the country, just like in the first Wordle game. 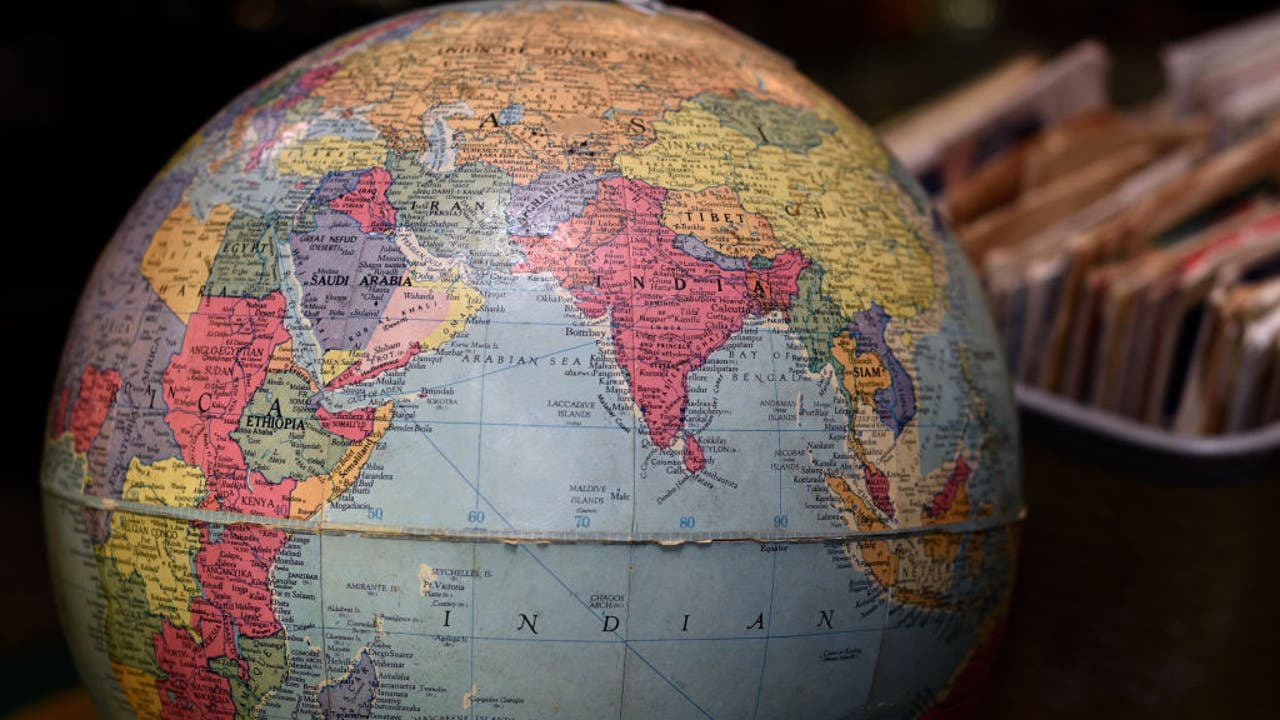 However, the games are made easier since each time you estimate the country, you will receive a percentage, which serves as an index. The index offers a suggestion as to the remoteness of the country.

How to play “Worldle”?

Each guess must be a legitimate country or region. Following each estimate, the distance, orientation and proximity between your answer and the target country will be communicated to you.

Every day a new Worldle will be available. And you have six guesses. The distances displayed are the distances between the selected and target territory centers.

Even though they share a border, the calculated distance between the United States and Canada is approximately 2260 kilometers.

Example of how to play Worldle

Sometimes it can get a bit confusing, let’s give a simple example. 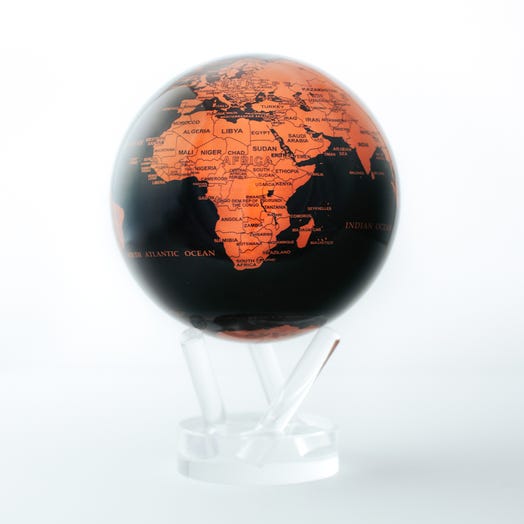 The creator of Worldle is @teuteuf, and the website also took full credit for developing the initial game.

Worldle was significantly influenced by Wordle, which was created by Josh Wardle (@powerlanguish).

It’s exciting to see that many people are participating in this game, even those who thought they weren’t good at geography and are surprised to learn that they can choose the country. 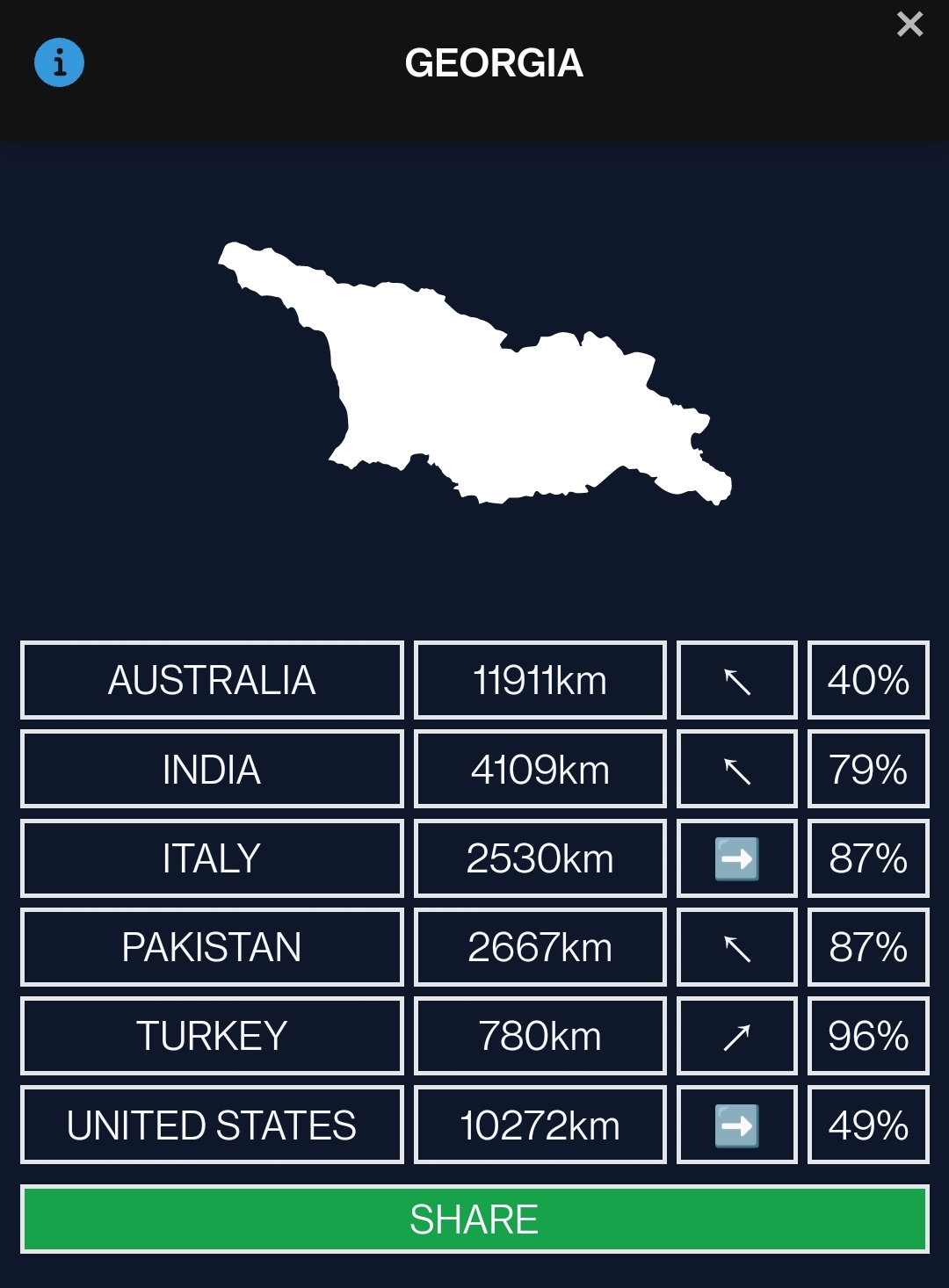 Have you tried playing “Worldle”? Because you should definitely go check it out. You can also let us know in the comment box below how many tries it took you to guess the correct country. Have fun playing Worldle now!