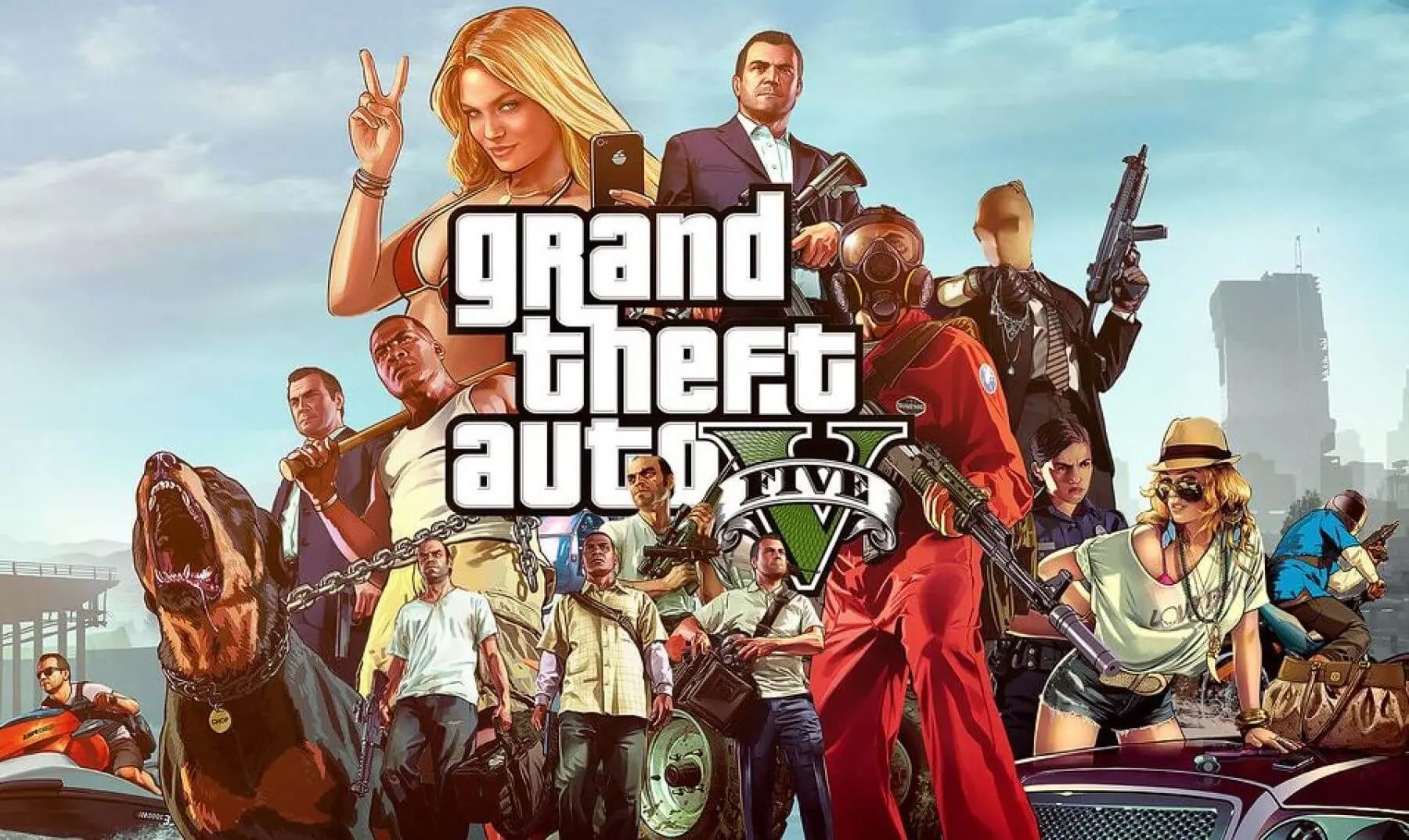 Rumors are circulating in the GTA sphere that Rockstar Games will be introducing cryptocurrency into their gameplay for the upcoming and most anticipated GTA 6. Speculations are rife that the main character will receive in-game cryptocurrency in as payment after completing Billionaire Anonymous missions. While Grand Theft Auto 5 had missions related to the stock markets, rumors indicate that GTA 6 will include both stocks and cryptos.

Also Read: Who Has the Most Shiba Inu Tokens?

How did the cryptocurrency rumors start?

The idea that GTA 6 will include cryptocurrency for the first time came from gamer and freelance writer Tom Henderson. He tweeted in June 2021 that he “understood” from an insider that Rockstar Games has included cryptocurrency in GTA 6.

Ever since Henderson’s tweet, GTA-themed Twitter pages have driven the narrative with regular cryptocurrency leaks and rumors. Rockstar Games is extremely tight-lipped about its developments and rarely provides “leaks” to outsiders. From GTA San Andreas to GTA 4 and GTA 5, every insider leak and release prediction has gone wrong.

Also Read: How Many Shiba Inu Tokens Have Been Burned Since ‘Burn Portal’ Launched?

GTA-themed Twitter pages have been pushing their own “insider leaks” about in-game cryptocurrency since Henderson’s tweet. Many leaks look dubious without any evidence from their so-called “sources”. Some have even stopped putting disclaimers on “insider leaks” suggesting their information is gospel truth.

Fortunately for them, rock star games has the nature of not refuting or accepting rumors in any form. Hence, the GTA rumor mill never stops as no one confronts their “leaks, rumours, insider sources” among others.

What is the main reason video game companies introduce cryptocurrency and NFTs? The reason is to make money. Well, Rockstar Games already has the money. They can sell millions of copies and generate billions in revenue in GTA 6, with or without cryptocurrency integration. Therefore, Rockstar Games is not in a do-or-die situation in any form to introduce something “new”.

The only ‘new’ GTA fans want is GTA 6. All other things take a back seat as they are convinced that their favorite game can never disappoint.

Many gaming companies tried to introduce cryptocurrency and NFTs as a feature, but received bricks in return. Ubisoft had introduced NFTs in Ghost Recon Breakpoint but the idea was frowned upon by fans. Months later, Ubisoft stopped selling NFT as they experienced first-hand disinterest.

Also, game developer Team17 had introduced cryptocurrency in one of its gameplay, but the announcement was met with widespread dissatisfaction. Team17 had to roll back the crypto integration because players didn’t find the prospects of cryptos exciting.

In conclusion, introducing cryptocurrency and NFTs into mainstream games is a bad idea. Gamers just want to play and have fun and not “make money with cryptos”. If they wanted to make money, they would trade and not play games in the first place.