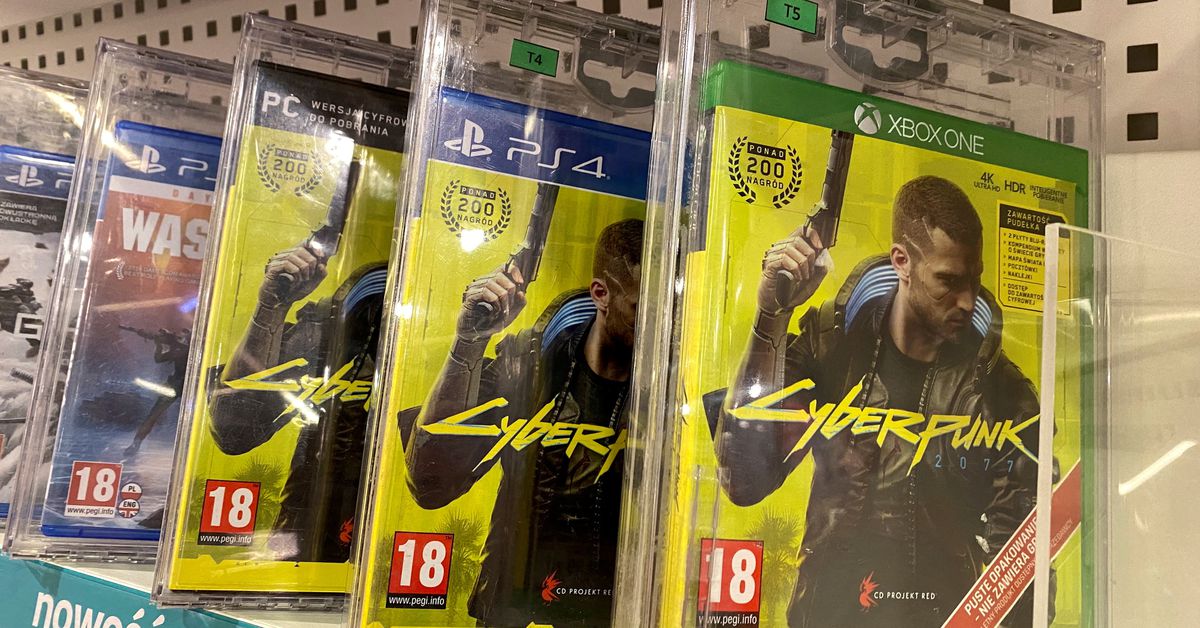 Reeves, who plays rebellious rockerboy Johnny Silverhand in the game, appeared during the stream and will return in the expansion, with new characters, CD Projekt said.

CD Projekt releases major big budget games every four to five years and in between these titles it often releases expansions to the games. The company did not mention a specific release date.

The company also said it’s launched patch 1.6 for Cyberpunk, which will be the last major update available for older-gen consoles.

Delayed three times, Cyberpunk was one of the most anticipated games of 2020, but after a bug-laden premiere, it was sidelined from Sony’s PlayStation Store (6758.T) for six months. Read more

In April, the company said it sold over 18 million copies of the game.