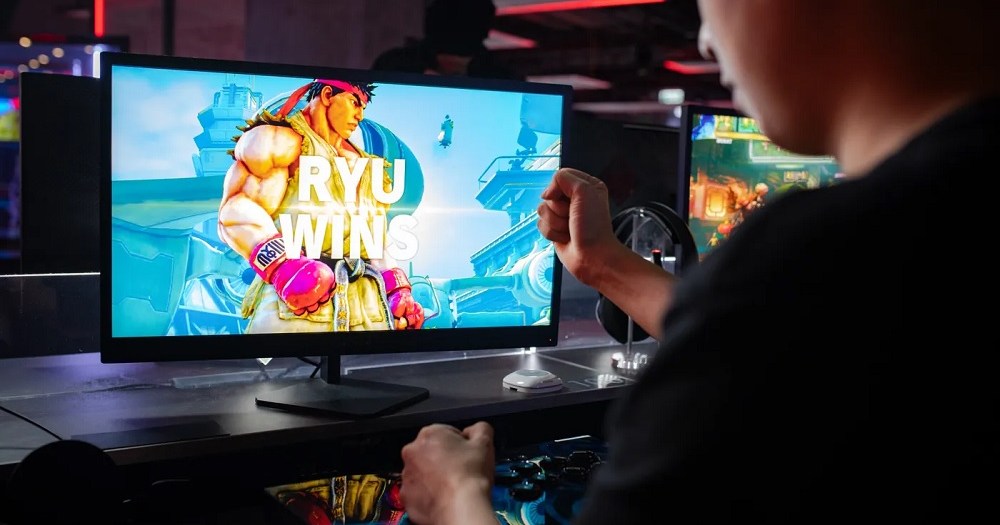 New hires will also be paid more after a very profitable year.

Given that April is the start of the business year in Japan, it’s also when companies announce many of their major policy changes, and video game developer Capcom just made an announcement that will make lots of happy people; its workers will be better paid.

The Osaka-based company, better known as publisher of the Street Fighter, Resident Evil and Monster Hunter franchises, announced the change on March 31, deftly fending off anyone accusing it of being an April Fool. Capcom will be increase the salaries of permanent full-time employees (known as seishain in Japanese) to increase the company’s average salaries by 30%.

The raises won’t be limited to existing employees, either.. Like most major Japanese companies, Capcom offers a standard start-up contract to new employees who start working right out of college, and their salaries will be increased by 47,500 yen (383 USD) per month compared to the starting contracts a year ago, bringing them to 235,000 yen. According to Japan Nihon Keizai Shimbun financial paper, this makes Capcom’s entry-level salary one of the highest in the Japanese gaming industry, and comparable to that offered by Nintendo.

Extra cash in your pocket is always a desirable thing, and online reactions to Capcom’s increased salaries have included:

“Raises of 30%? Capcom is awesome.
“Capcom has never been more generous with its salary, so this is good news for its employees.”
“It must be difficult for game companies to retain staff.”
“They’re probably doing this to keep workers from jumping ship for foreign developers, especially those in China.”
“It’s really motivating when the company you work for is willing to share its profits with employees.”
“My company needs to look at what Capcom is doing and do the same!”

As for that last comment, Capcom is probably in an easier position to hand out raises than a lot of other companies these days. Between April and December 2021, the company recorded a 52% increase in net profit compared to the same period of the previous year, supported by the success of Resident Evil 8 (which was released in May 2021) and a growing number of digital sales, which equates to higher profit margins for the publisher.

Capcom also announced that it will restructure its compensation system so that employee bonuses more accurately reflect the company’s business performance for the period. Bonuses are usually handed out twice a year by major corporations in Japan and in good times will add up to around three months’ salary, and it’s possible that when Capcom says “more accurately reflect” they’re saying bonuses will be more difficult to obtain. unless the company is doing extraordinarily well. Still, even if the new system just folds the money workers could have gotten as bonuses into their monthly salaries, a higher, more stable monthly income is a win, something for Capcom workers, like their counterparts from Bandai Namco and sake brewer Dassai, be happy.

Source: Capcom, Nihon Keizai Shimbun via Hachima KikoTwitter (1, 2)
Top picture: Pakutaso
● Want to be up to date with the latest articles from SoraNews24 as soon as they are published? Follow us on Facebook and Twitter!