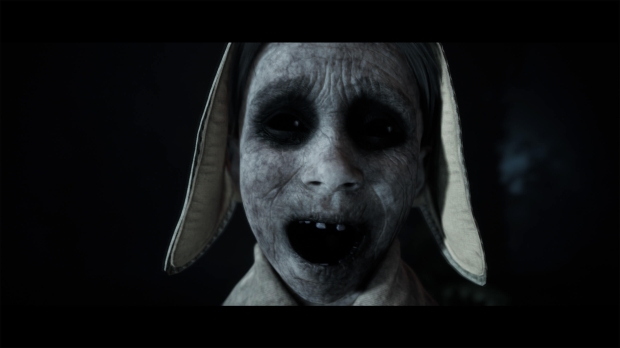 Today, Nordisk and Supermassive Games announced a historic agreement that will propel a new era of horror games. Nordisk Film has purchased the remaining outstanding shares of Supermassive Games and brought the studio into its stable of wholly-owned game developers. Nordisk also owns Avalanche Studios, the developers who helped with RAGE 2, worked on various Just Cause games and the 2015 Mad Max game.

“After taking a 30.7% stake in 2021, Nordisk Games is acquiring 100% ownership of UK studio Supermassive, making it the third wholly-owned studio in its portfolio,” read it Press release.

Supermassive Games is known for its work in campy, choose your own adventure style horror games like Until Dawn, and more recently, The Quarry. Supermassive has also partnered with Bandai Namco to create a ambitious Dark Pictures anthology game serieswhich includes Man of Medan, Little Hope, House of Ashes and The Devil In Me.

Check out quotes from Supermassive and Nordisk management on what this deal can offer for the future of both companies below:

“It’s been just over a year since Nordisk Games made an initial investment in Supermassive Games and our vision for the future. During that time, we’ve found that we share a lot of important values ​​with Mikkel and his team, and we believe these values ​​are equally important to our existing business partners whom we will continue to support.

“Having had such a positive experience over the past year, it was not a difficult decision when Nordisk Games wanted to explore increasing their investment.

“In the year that we’ve worked alongside Pete and Joe and the entire Supermassive team, we’ve come to understand the amount of talent, as well as the potential there is to further develop the types of stories and narrative games that they excel at,” said Mikkel Weider, CEO of Nordisk Games.

“By acquiring 100% of the studio, we will be able to increase our support for the team and, more importantly, continue the great working relationship we have with them.”

A game design document can be an invaluable tool for hypercasual studios | Pocket Gamer.biz