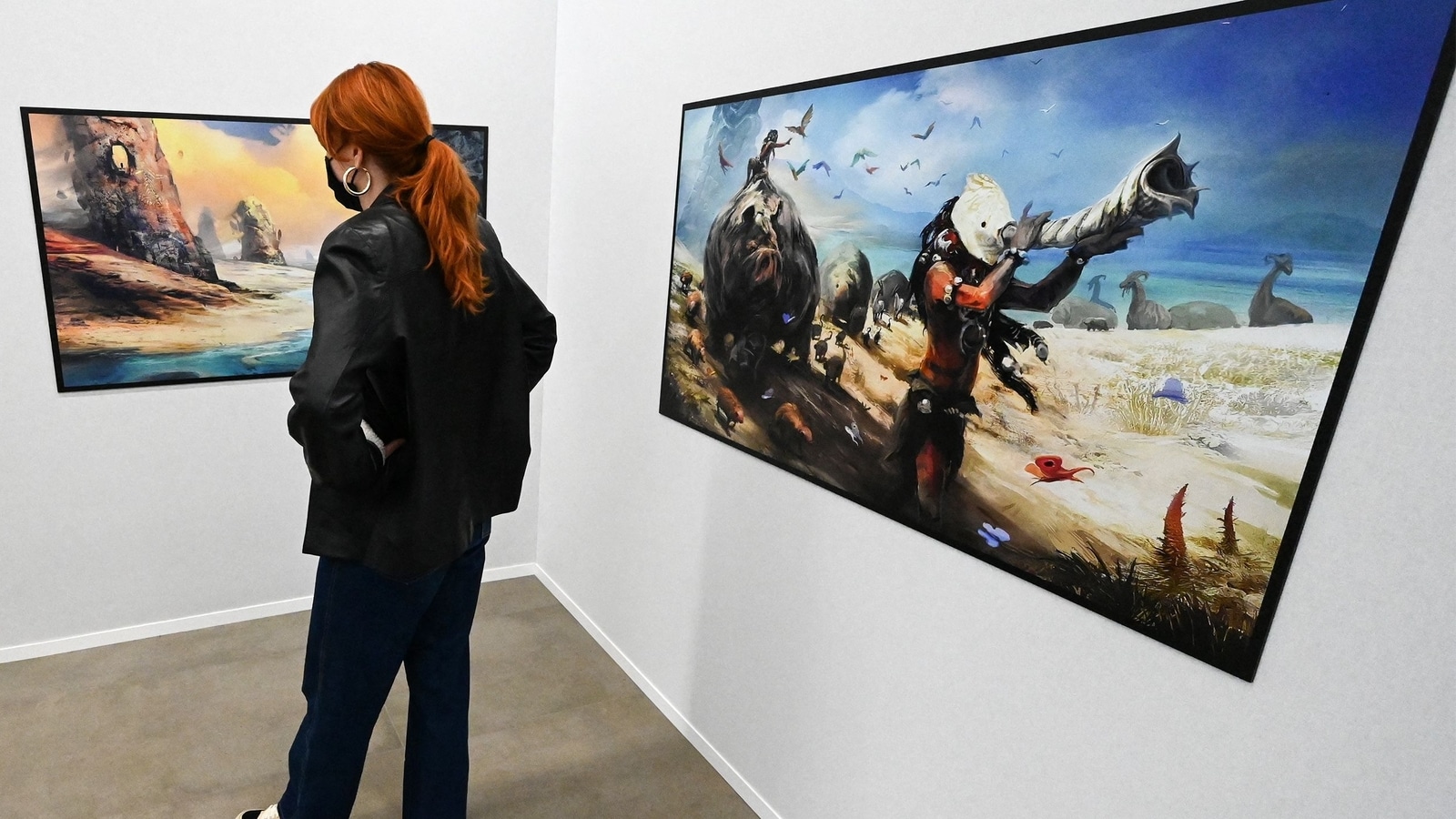 A dispute between Ubisoft and its employees over a plan to adopt crypto technologies escalated this week. Ubisoft is the developer of the famous game Assassin’s Creed.

A dispute between Ubisoft Entertainment SA and several of its employees over a plan to adopt cryptographic technologies in the company’s video games escalated this week. The French publisher, which makes popular titles such as Assassin’s Creed, outlined its thinking on using blockchain technology in a message to staff on Thursday. The posting on an internal bulletin board prompted hundreds of negative comments from employees posted for all of their co-workers to read. One person said it was a “deeply embarrassing day” being a Ubisoft employee.

The company has come under fire from fans and employees alike since announcing Ubisoft Quartz, a platform that allowed Ghost Recon shooter players to buy and sell certain gear as non-fungible tokens. The company held a staff meeting in December to defend the plan and has since pushed ahead despite internal uproar.

In a statement, a Ubisoft spokesperson said the company “would take the encouragement as well as the concerns to heart”, but was not thrilled that the messages were made public, adding that “sharing confidential information, including from internal forums, is a violation of our employment contract and, more importantly, a violation of the trust that team members place in each other to speak freely and have frank and productive discussions.

NFTs, which are based on blockchain technology, are controversial in the video game industry. Some gaming companies like Ubisoft, seeing the potential for big profits, have experimented extensively with blockchain in their titles. But many game fans and developers oppose it due to the environmental cost of cryptocurrency mining and the feeling that NFTs are full of scams and make games less fun and more like jobs. Several game companies announced plans to invest in NFTs, then quickly backtracked after harsh responses.

After posting the memo to “address key blockchain questions and communicate as clearly as possible,” Ubisoft updated the post by promising to also address “current limitations and risks.”

That didn’t stop the scathing comments from pouring in.

“Are we competing with EA for the title of ‘Most Hated Game Studio by Audiences’? Because that’s how you do it,” one wrote.

“I think the kids are calling this whole comment section ‘being rationed,'” another wrote. “Seriously, our trust in management was already shaken by the handling of harassment cases, now what?”

Some people, using their real names, even took pictures of Ubisoft’s lineup. “You know what else makes a lot of money? Making spectacular groundbreaking blockbusters fun. Why don’t we focus on that instead? »