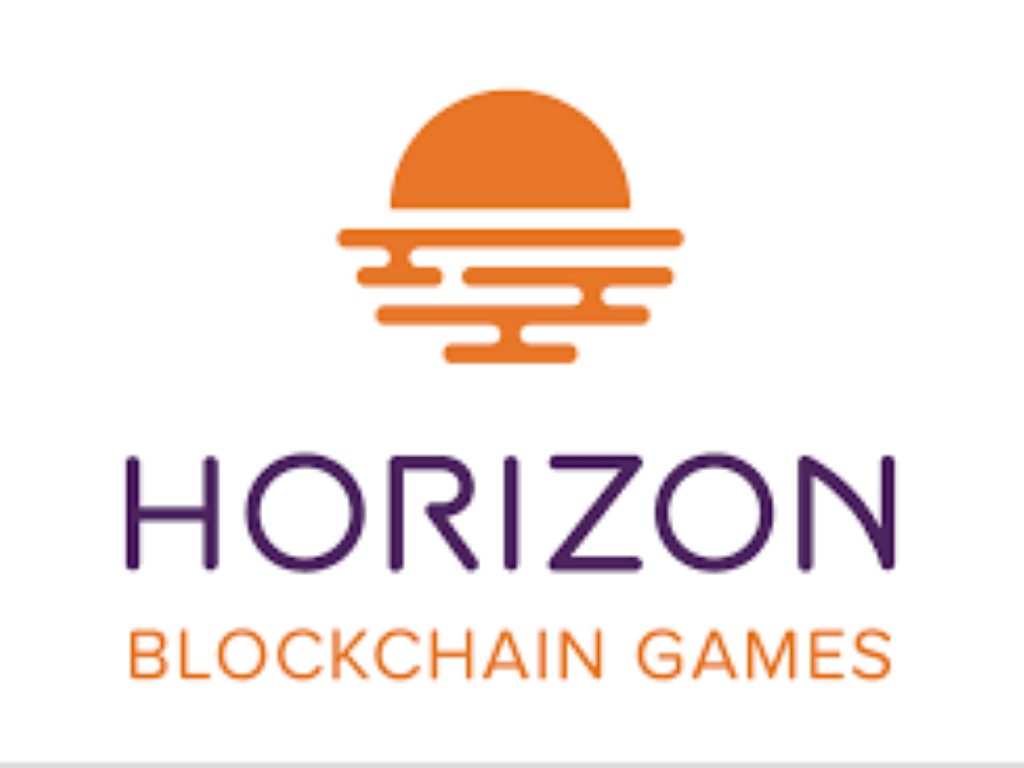 Blockchain web3 game maker Skyline Games raised over $40 million in a Series A funding round. The startup has made the announcement tuesday.

The round has seen impressive funders investing in the Skyweaver Creator. Among them were renowned video game publishers Take-Two Interactive and Ubisoft, as well as Polygon and individual investors like Shopify CEO Tobias Lütke, among others.

Founded in late 2017, Horizon Games is probably best known for the above Skyweaver. An online NFT fantasy card battle game with over 400,000 total accounts, Skyweaver is considered by some to be the most successful blockchain game to date.

Horizon Games says it will use the capital to improve Skyweaveras well as launch the Niftyswap marketplace for Web3 collectibles and developing its Sequence ecosystem, an “all-in-one Web3 development platform and smart wallet for the Ethereum and EVM ecosystem”. Horizon Games says more than 40 projects are already integrated with Sequence, including titles like boomland and metal coreand marketplaces like OnePlanet.

Game Design Spotlight #9: The Picture Style feature in SOLO revitalizes the stunning beauty of its game views and models