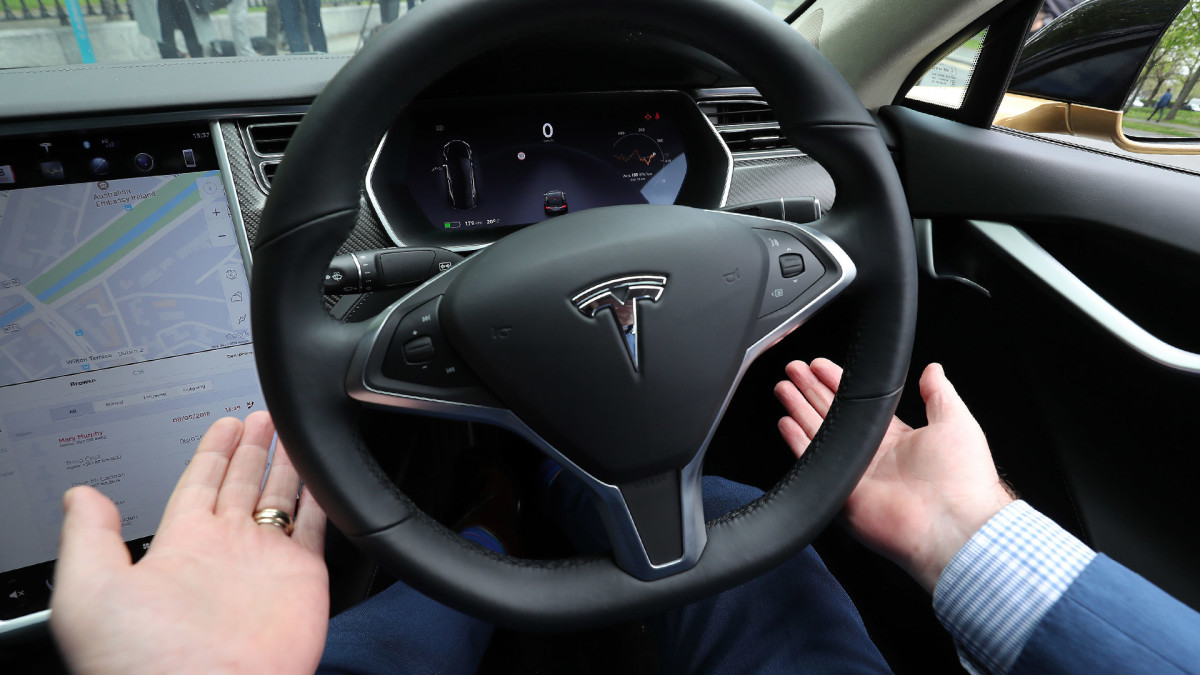 The National Highway Traffic Safety Administration has opened an investigation into about 580,000 Teslas (TSLA) – Get the Tesla Inc report vehicles sold since 2017 that allow games to be played on the front center touch screen while the vehicles are being driven.

The agency in a report Tuesday that its investigation involves various 2017-2022 Tesla Model 3, S, X and Y vehicles.

The Austin electric car giant did not immediately respond to a request for comment.

The gaming feature, known as “Passenger Play,” is visible on the front center touchscreen from the driver’s seat, the agency said, and is enabled even when the vehicle is being driven.

The feature can distract the driver and increase crash risk, NHTSA said.

The agency said it received a questionnaire for vehicle owners outlining the play feature and confirmed that this capability has been available since December 2020 in vehicles equipped with Tesla “Passenger Play”.

“Before this time, the game was only activated when the vehicle was parked,” the report said.

The New York Times earlier this month published an article on game functionality.

The article noted that before the games start, a warning is displayed, stating that playing a game while the vehicle is in motion is for passengers only.

However, while a button asks for confirmation that the player is a passenger, a driver can play simply by touching it.

The Times said that after the article was published online, NHTSA said it was reviewing the game’s functionality and discussing it with Tesla.

In August, NHTSA opened an investigation into Tesla’s Autopilot system, saying it had identified 31 Tesla crashes over the past three and a half years related to use of the system.

The combination of hands-free driving and having drivers look away from the road has been linked to at least 12 road deaths since 2016 in Tesla cars that were operating on autopilot, the Times said, citing NHTSA .

Tesla’s Autopilot system, despite its name, is not an autonomous driving program.

The company has always warned its customers that when activated they should be engaged with their cars and the driving process and it should only be used on divided highways.