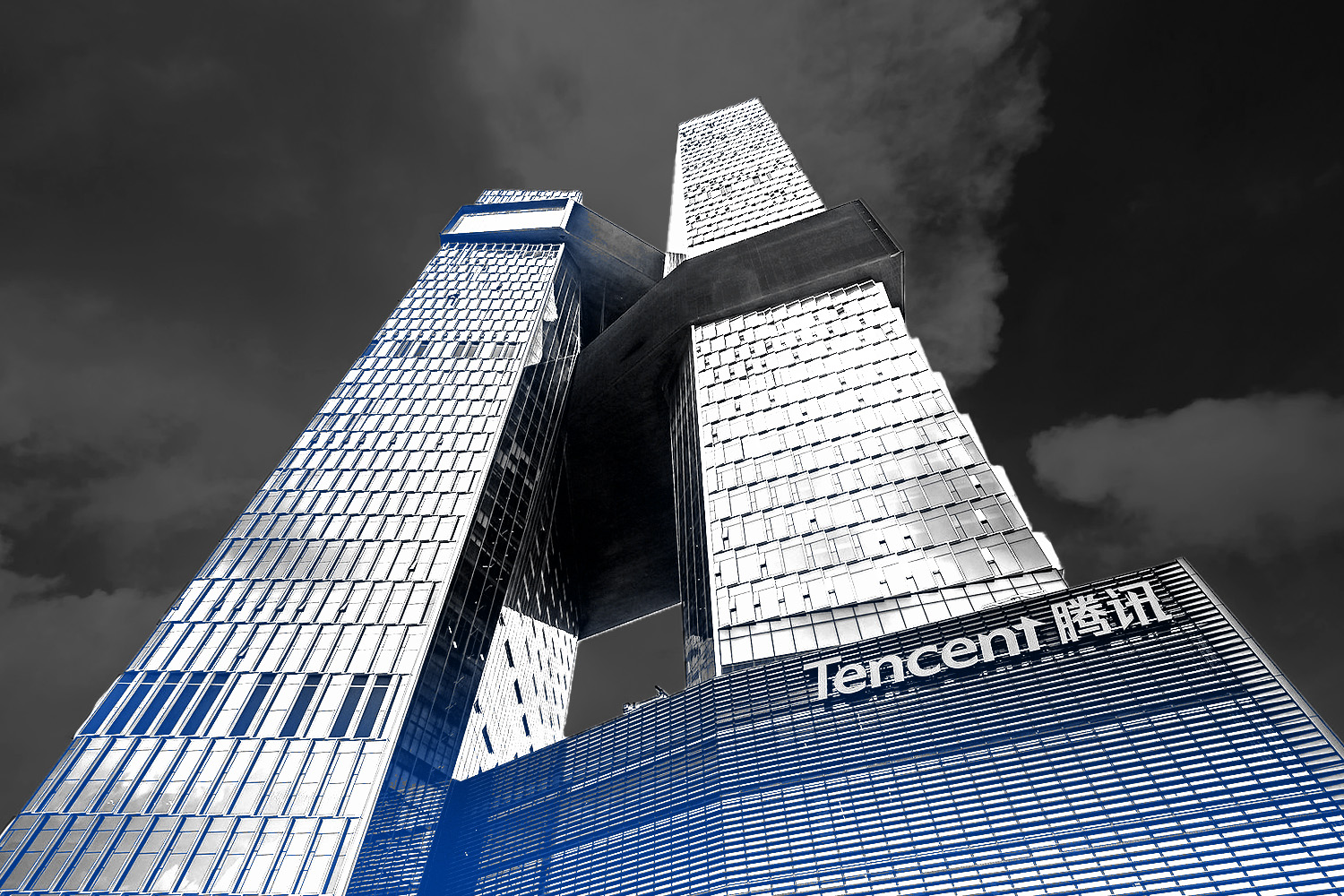 Voodoo, a Tencent-backed mobile video game developer and publisher, plans to invest more than $ 200 million to launch a blockchain division that will offer NFTs, according to at Bloomberg.

Known for mobile titles “Helix jump” and “Paper.io,The Paris-based company plans to incorporate a system that rewards players with digital assets as they improve in a game.

Tencent acquired its minority stake in Voodoo in August 2020. The Chinese conglomerate released $ 22 billion in sales in Q3 2021, an increase of 13% compared to the same period last year.

Its value-added services segment, which includes video games, generated $ 11.7 billion of revenue in the third quarter, an increase of 8% year-on-year.