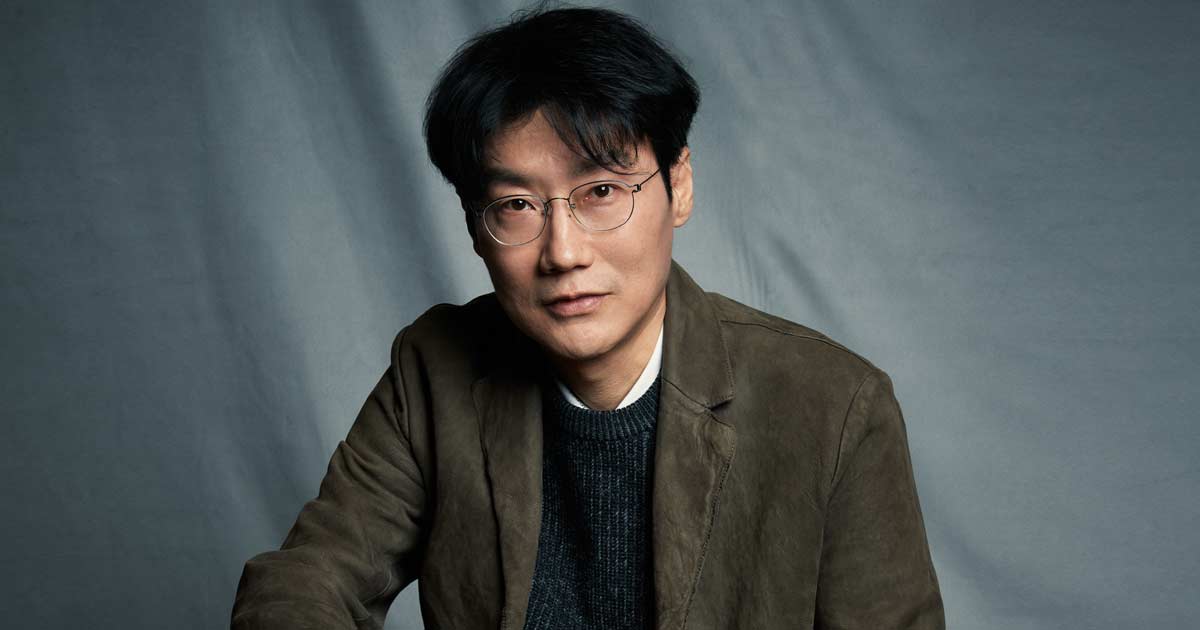 “Squid Game” creator Hwang Dong-hyuk said he always believes in a humanity that inspires people to trust each other to help each other, even under the life-and-death pressure of games. social survival, reports the Yonhap news agency.

“We live in a society where people dare to step on others to survive,” he said in a pre-recorded interview with the Seoul-based Corea Image Communication Institute. “But I still believe that this society doesn’t have to be one where we have to kill other people and run them over to ascend.”

He quoted a quote from Sae-byeok (the character played by Jung Ho-yeon) in the eighth episode: “Don’t do it. It’s not you. You are a good person at heart. The words interrupt Gi-hun (Lee Jung-jae), who attempts to stab his old friend and latest competitor Sang-woo while he sleeps, before the final round of the deadly contest of highly indebted people to win the equivalent. of $38.2 million in cash prizes.

The simplicity of children’s games and the satire of modern capitalist society in “Squid Game” has garnered enthusiastic reception around the world, becoming the most successful Netflix show in history. It was watched for more than 1.65 billion hours in the first four weeks after its release on September 17 last year.

Hwang, who wrote and directed the nine-part dystopian series, said the world has changed dramatically since he had the idea for “Squid Game” about 10 years ago. A “Squid Game” project had been shelved for about a decade as local investors and producers turned down Hwang’s project.

Must read: Vivian Dsena reveals he’s enjoying college life via ‘Sirf Tum’: ‘I never went to college so I wanted to experience it’