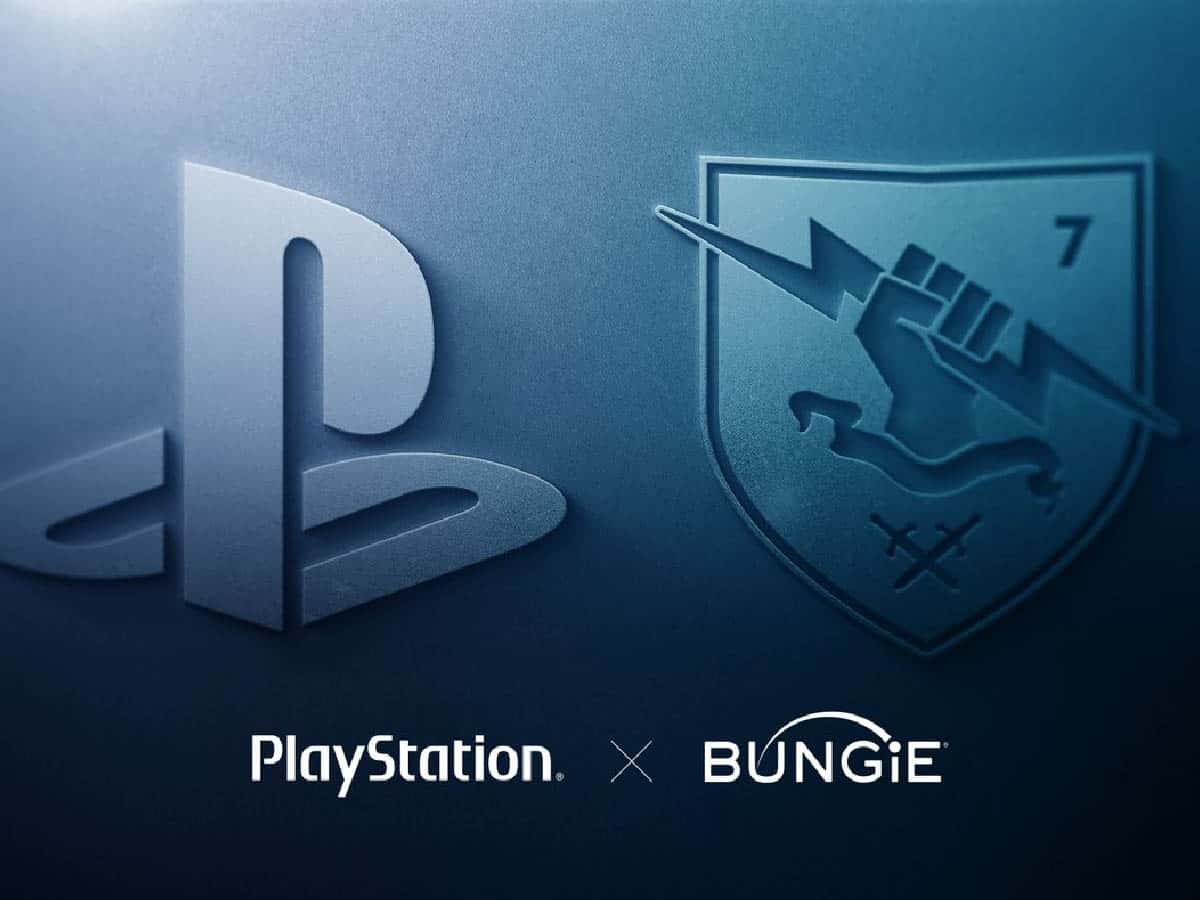 New Delhi: Japanese giant Sony has completed the $3.6 billion acquisition of Bungie, the developer of Destiny and the original creator of the wildly popular Halo franchise.

“The deal to acquire Bungie has been closed. So now we can officially say ‘Welcome to the PlayStation family,’ the company said in a tweet late Friday.

Bungie “will continue to independently publish and develop our games,” CEO Pete Parsons said in a statement earlier this year.

Halo was one of Microsoft Xbox’s flagship franchises, but after a few sequels, Bungie was spun off into an independent company.

In 2013, Bungie released the game Destiny which became a huge hit.

“We will be ready to welcome and support Bungie as they grow, and I can’t wait to see what the future holds for this amazing team,” said Hermen Hulst, Head of PlayStation Studios.

Bungie’s next IP, codenamed Matter, is said to be a “multiplayer action game” with “character-based” gameplay.

Bungie said last year that its next IP would launch before 2025. But that’s only one in 10 games, and Eurogamer points out that there are signs many more are in the works.