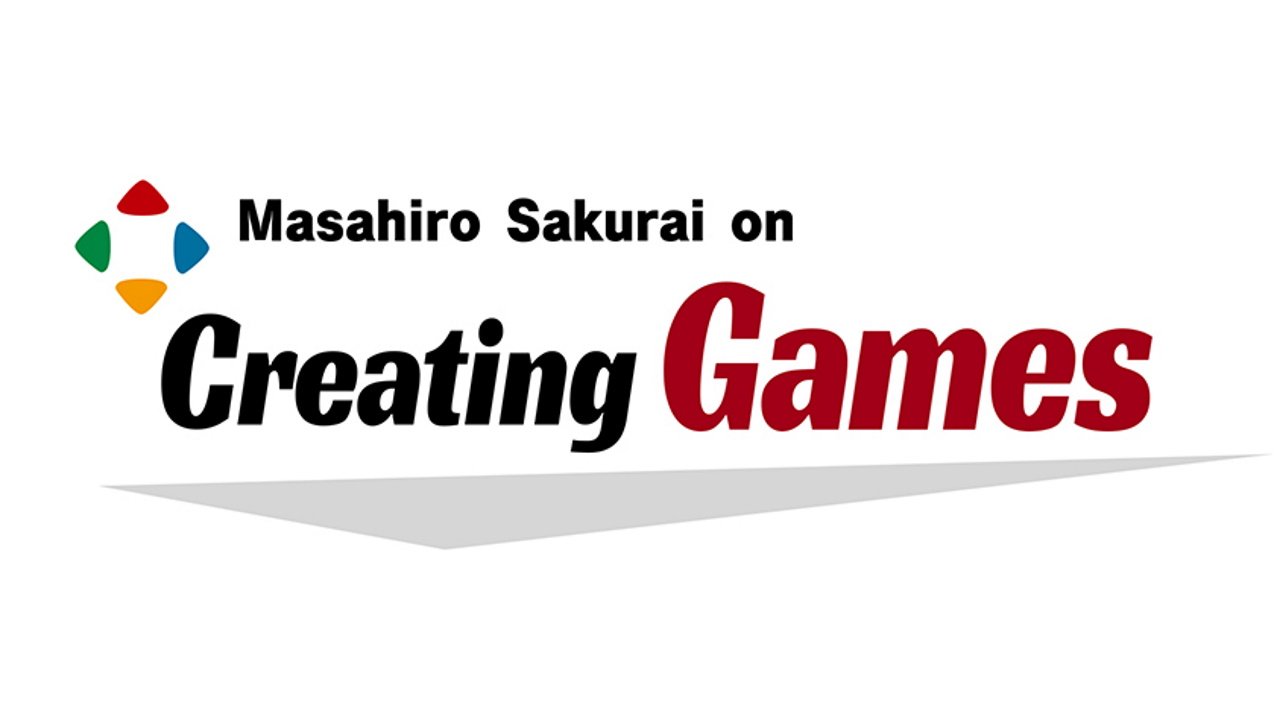 The channel, Masahiro Sakurai on Making Games, aims to provide newcomers to game development with insight into the fundamentals of creating something fun to play. Sakurai notes that he is often asked to give lectures on game design, but that these talks don’t have as much scope as he would like.

In the introductory video explaining the channel, Sakurai states that he would like the videos to “be accessible to those with no development experience” and include breakdowns of common concepts and terms in game design.

Each video will be produced in both Japanese and English, though Sakurai even jokingly notes that YouTube’s duplication algorithms may end up removing some of them if the content is extremely similar.

In preparation for the channel, Sakurai was allowed to show design documents and development builds from his time working on Super Smash Bros. Fans of the series may want to take note of future videos to get a glimpse of the development. However, Nintendo is not directly involved in the videos or series.

For now, two other videos have already been posted on the channel. One covers Sakurai’s various creative works in the video game industry, starting with Kirby’s Dreamland in 1992 and going all the way to Super Smash Bros. Ultimate in 2018.

The second video covers the concept of a Hit Stop, or the artificial pause added to a game when a character is hit by something. Sakurai details how the effect adds weight to hits and shows how it can alter the impact of events in a variety of genres.

“I want to try to make games around the world a little more fun,” says Sakurai. “If you create games or aspire to do so, you might find a little something new here. And if you play games, learning more about the mechanics behind them could deepen your enjoyment even further.

Henry Stenhouse is serving an eternal sentence as associate editor of AllGamers. He spent his youth studying the laws of physics, even going so far as to complete a doctorate in the subject before video game journalism stole his soul. Confess your love for Super Smash Bros. by email to henry.stenhouse@allgamers.com, or catch it on Twitter.

Everywhere Looks Like Another Push In Metaverse Game Design