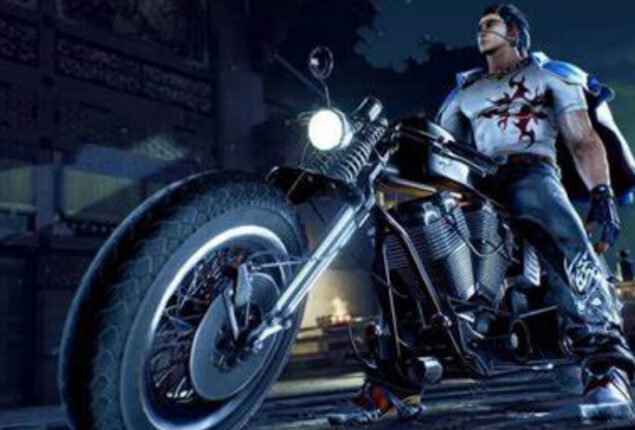 For several months, we’ve been hearing a lot of rumors about Tekken 8. There’s no doubt that Tekken 8 is coming, and it looks great. It’s a sure thing that all Tekken fans will love. In this blog, I will write information about the upcoming game that everyone is looking forward to. Let’s dig into it.

There are rumors that the game will be released in July 2023, right after EVO 2023. But Tekken 8’s announcement didn’t include a specific release date, so we can’t really guess when it will be released.

You can get it on PS5, Xbox One X/S, and PC, so all Tekken lovers can enjoy it when it launches. It should be noted that, given the considerable development time spent on Unreal Engine 5, the PS4 will not have support for this.

The intense and rainy combat gives us clues about the future of the story. Jin Kazama, the main protagonist of the Tekkenverse, battles his father, Kazuya Mishima. Kazama states, “People like us shouldn’t exist,” referring to the Devil Gene they both received, a corrupting supernatural force that can transform into an evil form.

All Tekken fans know that Jin has had trouble in the past, but the trailer shows that he now controls the Demon Gene and can use his evil powers without transforming. In-game footage shows off juggling combos, power moves, and Devil Gene Rage Art. Some good glimpses of the rain-filled environment show a raging storm and a crashing ship in the distance.

No one had yet spoken of the team. But Jin and Kazuya are sure to play important roles.

The video is from the game’s story mode. The important thing to note here is that the story mode cutscenes use the same engine as the actual game. This gives a good idea of ​​what the characters will look like, how they will move, and what the backgrounds will look like. It also runs at 60fps on a PlayStation 5, so nothing is changed in the background to make the action smoother or more reliable.

Rockstar Games released a statement on the GTA 6 leak….