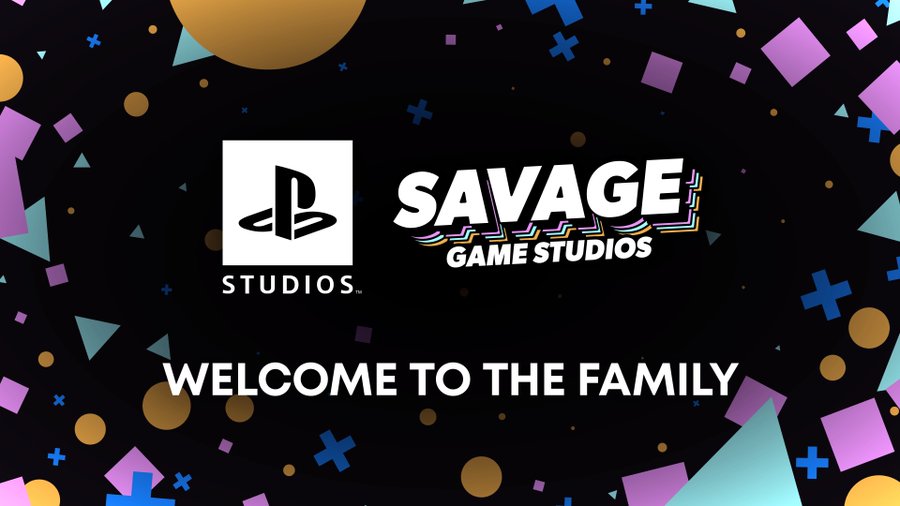 PlayStation has entered into a “definitive agreement” to acquire Savage Game Studios. Announced on the PlayStation Blog, the mobile game developer will also join a newly created PlayStation mobile division.

The acquisition of Savage Game Studios helps Sony take a step into mobile games, said Herman Hulst, head of PlayStation Studios. Mobile gaming has proven to be a thriving market over the years, but it’s a territory that, like the handheld gaming space, Sony hasn’t focused much on in the past.

Savage Game Studios was founded in 2020 by CEO Michail Katkoff, along with Nadjim Adjir and Michael McManus. In 2021, the studio secured $4.4 million in funding to create a competitive shooter for the mobile games market. Katkoff said the developer’s title would be created with no intention of pressuring players to come back consistently.

Speaking of the merger with PlayStation, Katkoff said it would allow studio support that “only PlayStation can provide.”

“We believe PlayStation Studios’ leadership respects our vision for the best way to operate and succeed, and because they too aren’t afraid to take risks,” Katkoff continued.

Hulst hopes the new mobile division will “provide more ways for more people to interact with our content and strive to reach new audiences unfamiliar with PlayStation and our games.”

Earlier in the year, Sony Interactive CEO Jim Ryan explained how he wants PlayStation to have PC and mobile titles by 2025. Beyond the mobile division, the expansion into mobile will involve the co-development of games with established mobile game developers.

Hulst was quick to add that, as with the recent focus on porting PS titles to PC, entering the mobile space “in no way diminishes our commitment to the PlayStation community, or our passion to continue to creating incredible solo, story-driven experiences.” The mobile division will be separate from console game development and will be “additive”, with an emphasis on creating entirely new titles or based on already existing PlayStation franchises.