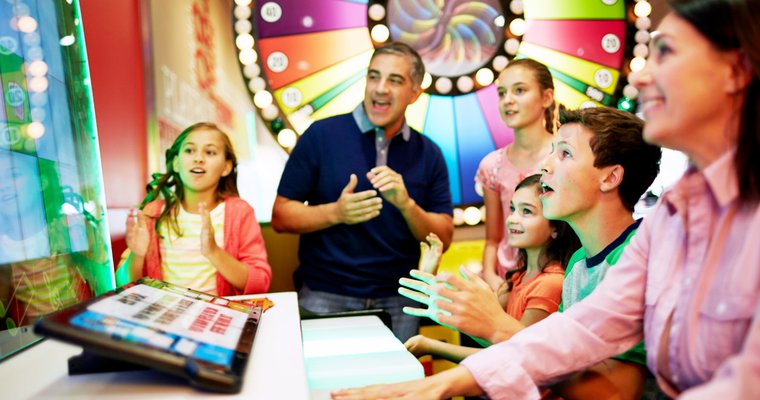 Peter Piper Pizza will be rolling out a digital game card instead of game tokens and paper tickets. The technology will initially launch in its Phoenix and Albuquerque locations, with all locations expected to make the switch this year, according to a press release.

The funpass, which allows customers to purchase and reload cards directly from a kiosk to play new and classic games in Peter Piper’s “Game On” arcade area, can also accumulate points at redeem for additional game time or prizes, either on the same day or on a later day. visit – which means there is no longer any need to keep track of tokens and paper tickets.

“We listened to our loyal customers and they told us they wish it was even easier to enjoy the Peter Piper Pizza gaming experience,” said Genaro Perez, Vice President of Marketing, Peter Piper. Pizza, in the press release. “For generations, families have come to Peter Piper Pizza to create memories of great food while having fun, and funpass is an innovation our customers will love.”

The company tested the funpass in some of its restaurants in 2021 and said it had great results, not only in terms of customer comfort, but also in total play time, which increased by 23%.

Peter Piper Pizza operates over 120 locations in the United States and Mexico.