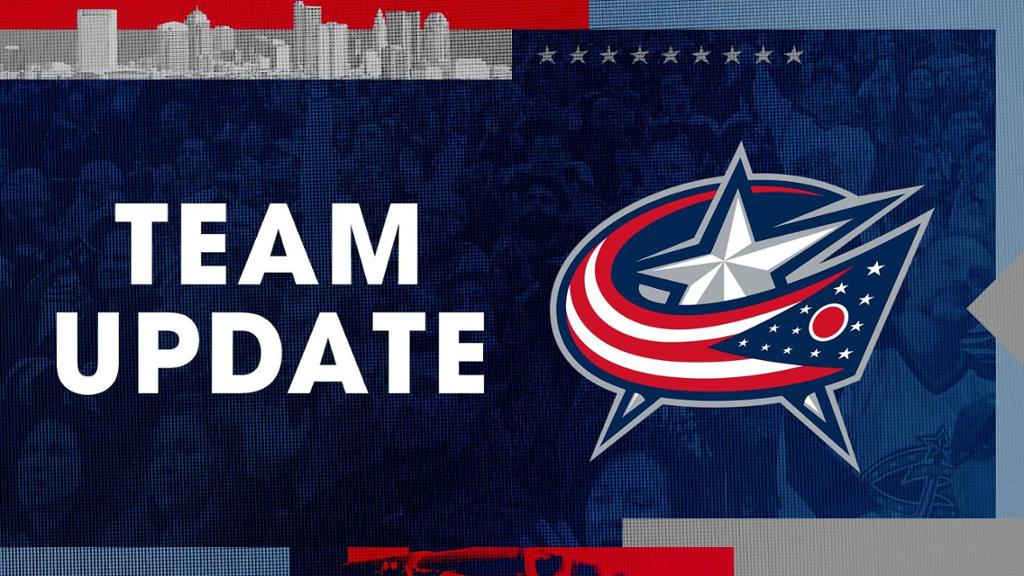 The Columbus Blue Jackets and the National Hockey League announced today that the regular season schedule will not resume until Tuesday, December 28. The League had planned to resume its schedule on December 27, but in order to give the League a proper opportunity to analyze the League. -Results of tests to scale and to assess the readiness of clubs to play, the target date for the resumption of play will be postponed for a further day. The teams will resume training on December 26, and the League is expected to provide an update on their return-to-play plans by the end of Sunday.

With today’s announcement, the game between the Blue Jackets and the Toronto Maple Leafs scheduled for Monday, December 27 has been postponed. A makeup date for the game has yet to be determined. Full ticketing information for postponed matches will be announced as it becomes available.

Biz Buzz: Game design and retail store in Rexburg wants you to have an unforgettable experience