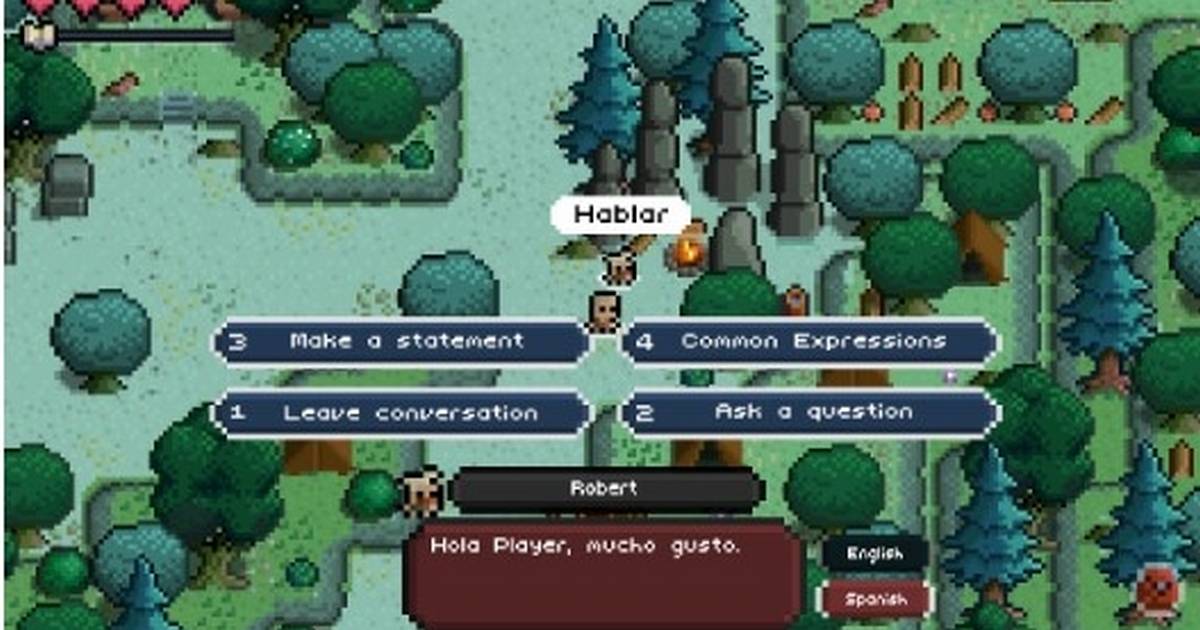 Should learning a language feel like taking an online course? This is not the case.

Newcomer: an online language learning game, launched on October 25 Kickstarter.comfuses the fun and challenge of a video game with learning English, Spanish, French and Italian.

Players learn to converse in a second language while navigating the newcomer fantasy world.

Creator Jason Kappes explains that language learning apps on the market today use points, badges, and leaderboards to make learning feel like a game.

“Newcomer is a game with language learning embedded in a fantasy world,” Kappes shares. “Players explore fantastical new worlds to complete challenges, battles, and earn rewards along the way to learn words, phases, and phrases.”

Kappes, a resident of Libertyville, Illinois, quit his tech programming job to pursue his passion for game-based language learning full-time. Kickstarter.com will fund his passion for full-time continuous development.

What are Kappes’ short and long term goals with Newcomer? Over the next year, it will secure funding to complete the beta version of Newcomer, then release it to the public and eventually to classrooms in one to three years.

“Ultimately, my goal is to make everything, not just languages, easier to learn through the use of game-based learning apps,” says Kappes.

Kappes studied at the College of Computing and Digital Media at DePaul University. He worked for several technology companies before striking out on his own to develop Newcomer.