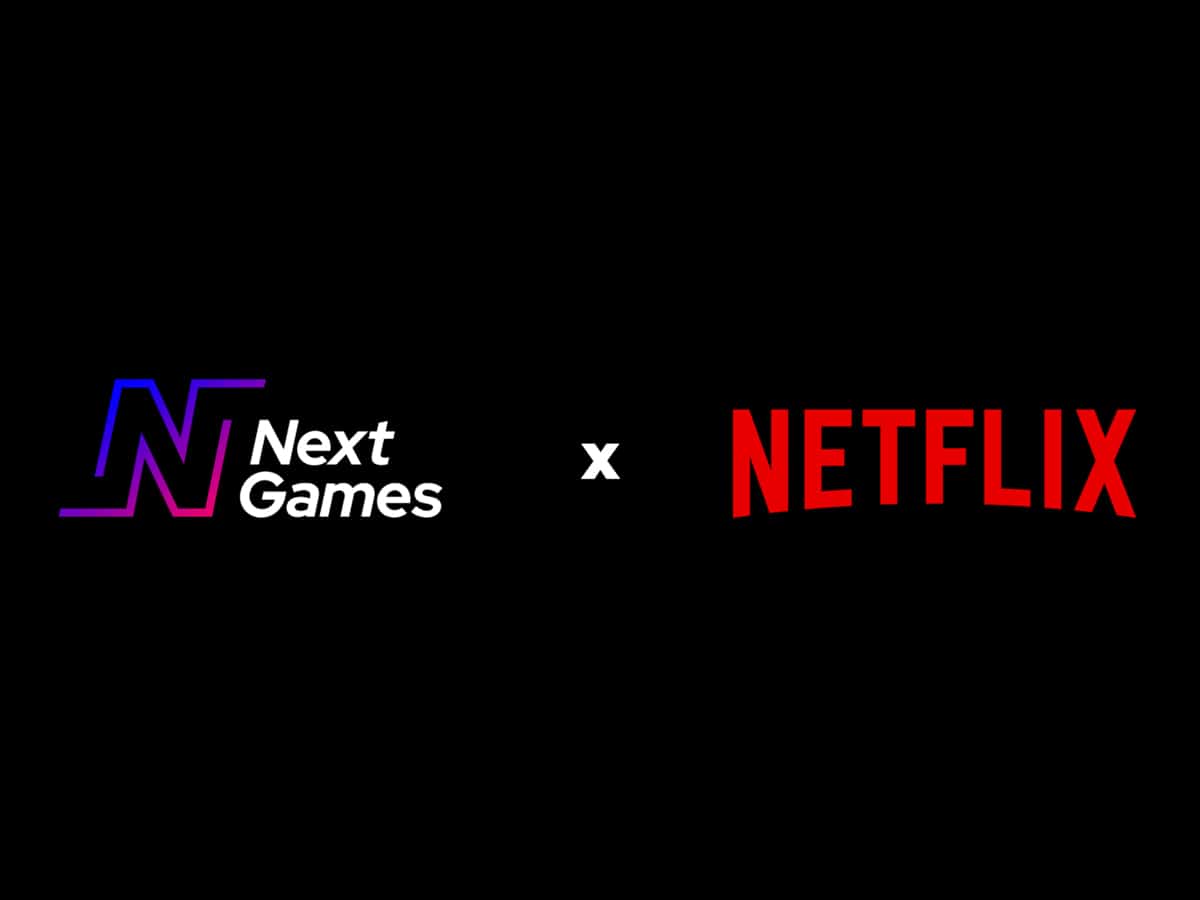 New Delhi: Netflix on Wednesday announced the acquisition of Finland-based Next Games, developer of hugely popular Stranger Things and Walking Dead games, for $72 million, as the streaming giant aims to create gaming content for its users.

Next Games’ strategy is to develop games based on popular entertainment IPs, such as Stranger Things: Puzzle Tales, a story-driven puzzle role-playing game inspired by one of Netflix’s most-watched series.

“While we are just getting started in games, I am confident that together with Next Games, we will be able to build a world-class games portfolio that will delight our members around the world,” he said in a statement.

Founded in 2013 and led by Teemu Huuhtanen, Next Games creates and operates engaging mobile games with global appeal and an authentic, social fan experience at its core.

“Our close collaboration with Netflix on Stranger Things: Puzzle Tales has already proven that together we create a strong partnership. This is a unique opportunity to upgrade the studio on all fronts and continue our mission together,” said Huuhtanen, CEO of Next Games.

The transaction is expected to close in the second quarter of 2022.

Netflix, which has 222 million paid subscriptions in more than 190 countries, last September announced the acquisition of video game creator Night School Studio, marking the first game studio purchase for the streaming giant, for an undisclosed amount.

Along with the acquisition, the company also rolled out five mobile game titles in select European markets.

After rolling out its new gaming service to all subscribers on Android, video streaming giant Netflix has licensed the service for iPhone and iPad users as well.