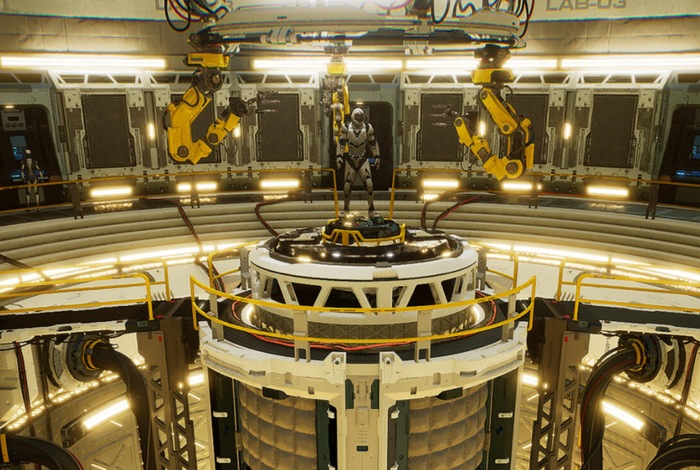 NVIDIA this week announced a series of new webinars available to creators and developers to learn more about the NVIDIA RTX platform, interact with NVIDIA experts and ask questions about game integrations. The new “Level Up with NVIDIA” webinar series will focus on the NVIDIA RTX platform in popular game engines, explore NVIDIA technologies and SDKs in Unreal Engine 5 and Unity. Providing developers with ways to successfully “exploit the latest tools in your games,” says NVIDIA.

The first Level Up webinar with NVIDIA RTX will take place next month on August 10 at 10 a.m. PT, with NVIDIA experts Richard Cowgill and Zach Lo discussing RTX in Unreal Engine 5.