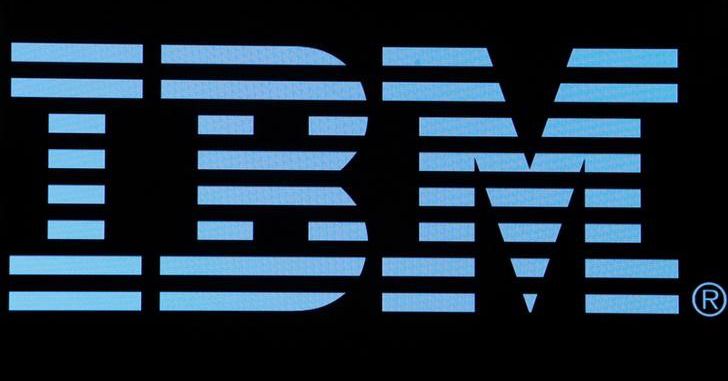 The IBM logo displayed on a screen on the floor of the New York Stock Exchange (NYSE) in New York, USA REUTERS/Brendan McDermid

(Reuters) – International Business Machines Corp has sued Zynga Inc, the maker of popular online games like Words With Friends and FarmVille, for infringing its patent rights in technology, including data processing and online advertising, according to a federal court in Delaware court case made public on Tuesday.

Zynga and its subsidiary Chartboost did not immediately respond to requests for comment on the lawsuit.

IBM, based in Armonk, New York, has sued several internet-based companies for infringement of related patents, some of which cover inventions from its development of the late 1980s online service Prodigy.

Pet food seller Chewy Inc dismissed similar claims from IBM last month, while online marketplace Groupon Inc settled IBM’s case against it for $57 million in 2018 following of a loss of $83 million per jury.

IBM said in its lawsuit that San Francisco-based Zynga’s business depends on the misuse of IBM’s “founding” web technology and that it has been trying to negotiate a license with Zynga without success since 2014.

“Although Zynga is nominally a games company, its success is based on sophisticated data capture, processing and analysis technology” developed by IBM and others, according to the lawsuit.

IBM also accused Zynga subsidiary Chartboost, which makes an advertising platform used in mobile games, of infringing on its patents in the lawsuit.

An IBM spokesperson declined to comment beyond the court complaint.

The case is International Business Machines Corp v. Zynga Inc, US District Court for the District of Delaware, No. 1:22-cv-00590.

Groupon to pay IBM $57 million to settle US patent dispute