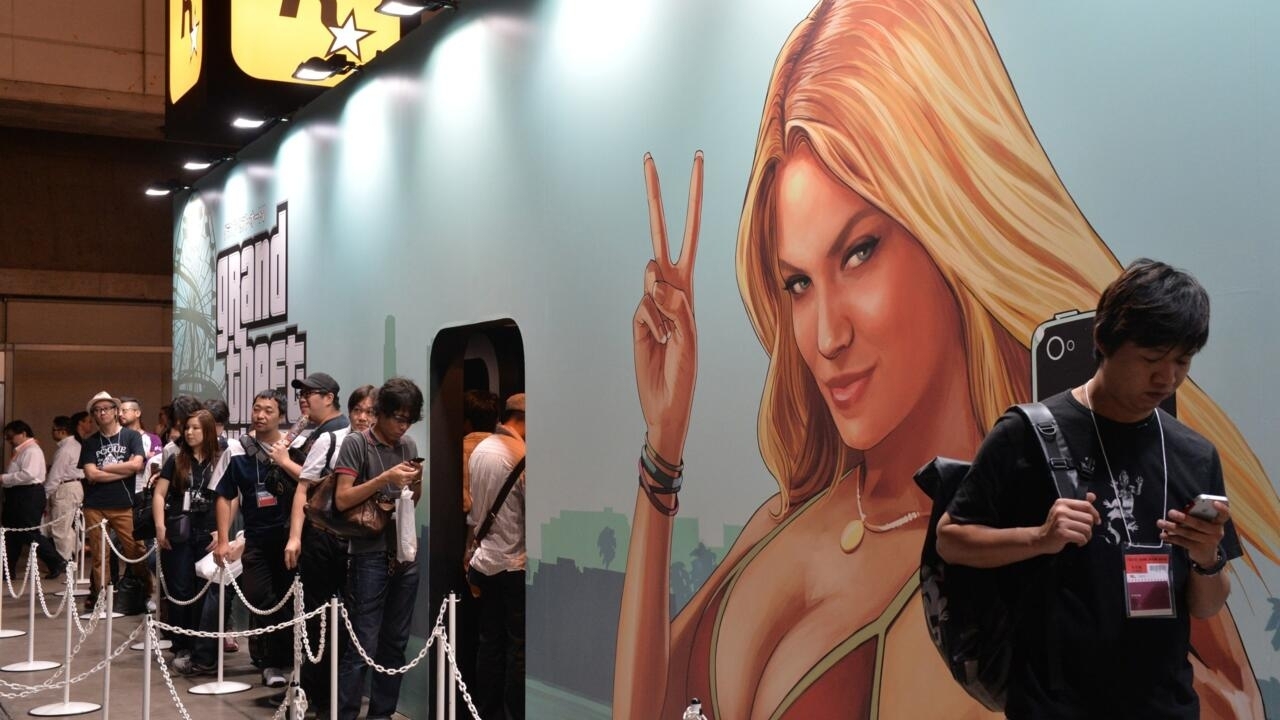 New York-based Rockstar Games hasn’t said when “Grand Theft Auto 6” will hit the streets or how it will differ from the previous edition of the game that released in 2013 to blockbuster sales.

More than 230 million copies of “Grand Theft Auto”, called “GTA”, have been sold in total.

A multiplayer online version of the game boasts a large and dedicated fan community, some of whom have taken to Twitter to express their joy at the news as well as jokes that Rockstar may not ship the new game for years.

A fan of the game tweeted a photo of three old men hunched over a video game controller, joking that it will be him and his friends when GTA 6 finally releases.

“This same language was used in June 2012 in regards to GTA V,” the tweet read, noting that it took another 14 months for the game to launch.

The GTA franchise in which players take on the role of a criminal has been criticized for glorifying law breaking, violence, and the abuse of women.

“This could be the GTA to end all GTA!” read a tweeted response to Rockstar from self-proclaimed esports commentator and game streamer @nathanias.

U Stock: 16 Things to Know About the Video Game Design Drive Unity Software

CyberKongz posts a teaser of its Play & Kollect surprise game