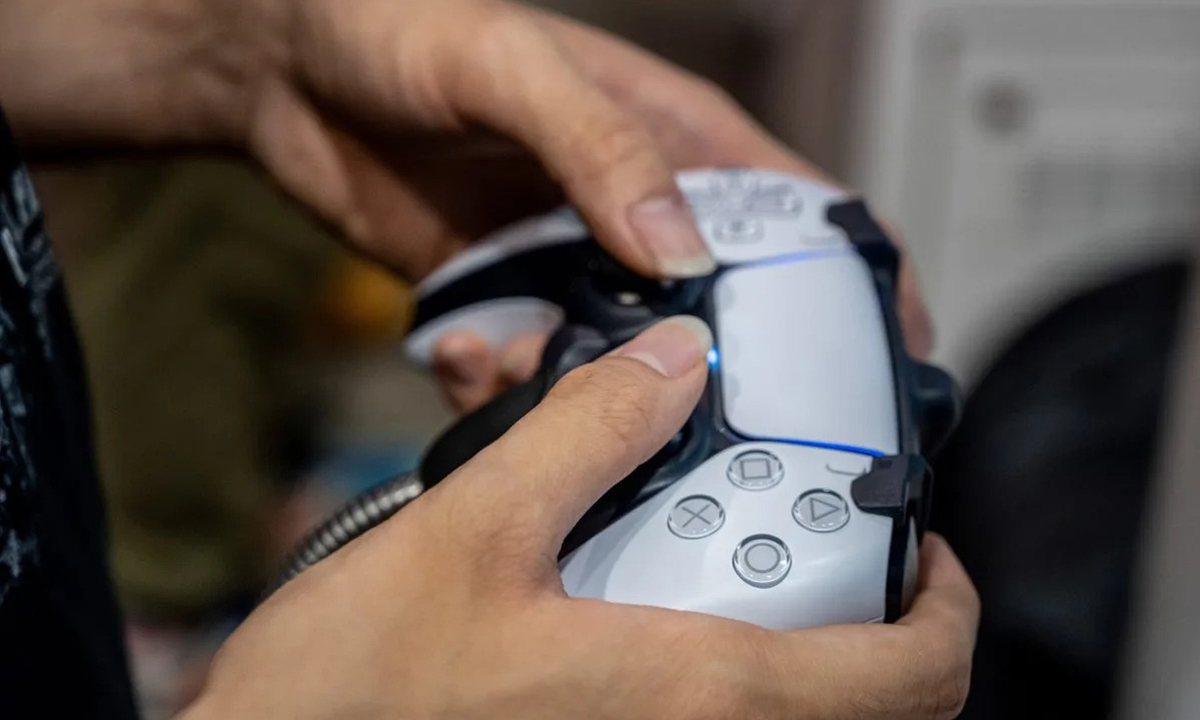 London Stock Exchange-listed Keywords Studios, which has more than 70 offices in 23 countries, has already started recruiting game engineers and artists in anticipation of opening a new office in Adelaide by Christmas.

The Dublin-based company will receive $100,000 over 12 months from the Department of Trade and Investment under the state government’s ‘South Australian Landing Pad’ scheme, which provides incentives for interstate and overseas businesses to invest in South Africa.

The Adelaide studio will grow over the next three years to employ more than 50 people, according to the state government.

Trade and Investment Minister Nick Champion said Keywords would be the “first major internationally renowned studios to establish a presence in South Australia”.

“Keywords Studios will be a welcome addition to our ecosystem of creative industries and will provide opportunities for South Australians to work on some of the most exciting games in the world,” it said in a statement.

“The gaming industry in South Australia continues to thrive, with the sector more than doubling its economic contribution to the state to $36.2 million in industry gross value added – up 66%.”

Other smaller studios, such as Foxie Ventures and Mini Mammoth Games, also contribute to the local sector.

InDaily asked if the company received tax breaks to open its studio in Adelaide.

In response, a government spokesperson said the South Australian video game development discount was available “if the company wishes to apply and has met the necessary criteria for the discount scheme”.

The tax scheme offers a 10% rebate on costs incurred to develop a video game in South Australia that have a minimum expenditure of $250,000.

The spokesperson also said the Department of Trade and Investment would help Keywords find “short-term accommodation” before finding a longer-term studio.

“The DTI and the Adelaide Economic Development Agency are helping Keywords find a suitable location for their studio in the vicinity of the CBD,” the spokesperson said.