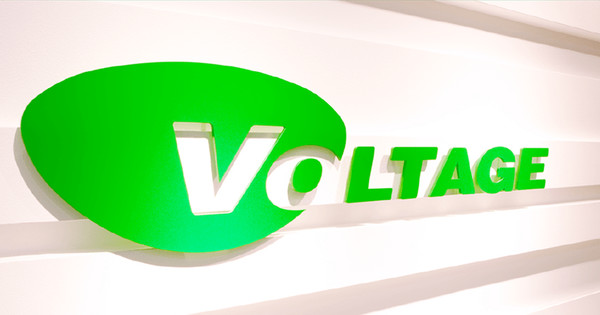 The Voltage Entertainment USA division will be dissolved and liquidated

Japanese romantic app game company Voltage Inc. announced Thursday that it is shutting down its San Francisco-based Voltage Entertainment USA division. The company plans to dissolve and liquidate its US division in 2022 in order to allocate its resources more efficiently. in the Silicon Valley region continued to increase.

From now on, Voltage will only develop translated versions of its titles locally in Japan.

The company has reported a deficit for three consecutive years between 2018 and 2020. While it was financially in the dark for the term ending in June 2021, it has recently fallen back into the red.

Yuzi Tsutani founded Voltage, Inc. in 1999. The company released its first English localization of one of its romantic mobile apps in July 2011. The company then established Voltage Entertainment USA. subsidiary company in May 2012.

Voltage, Inc. established an “Anime and IP Division” in May 2017. The company created the division to capitalize and develop the existing properties of the company in terms of merchandise sales, creation of plays and adaptations. anime, publication of publications (such as manga or novels) and the organization of events.