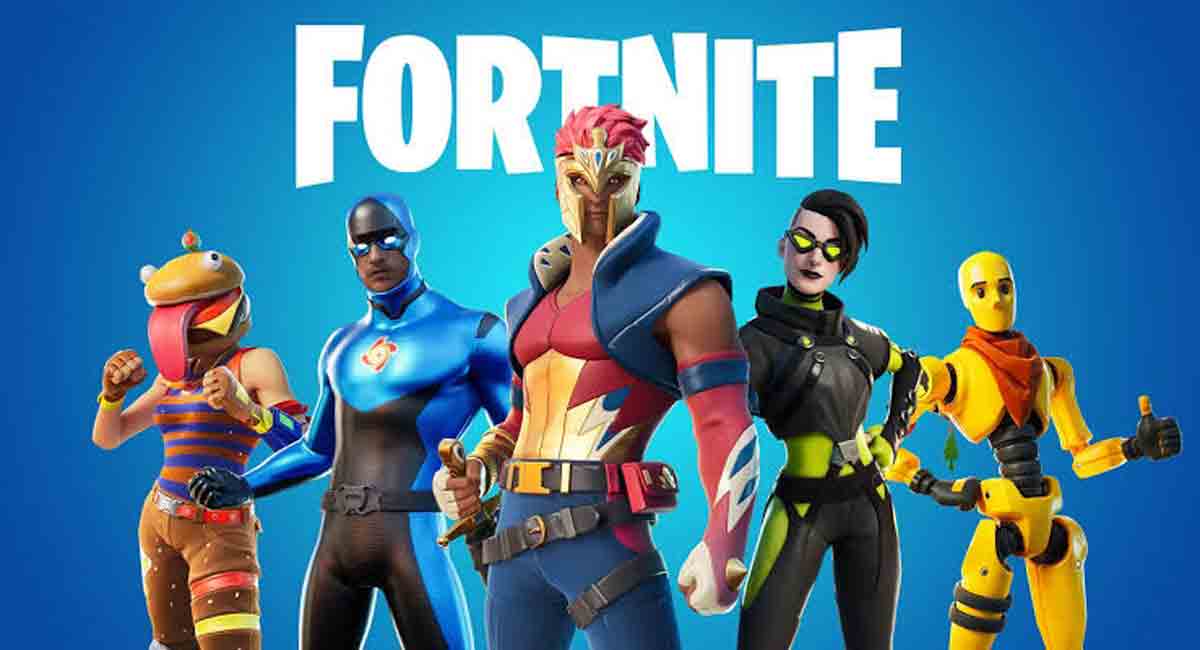 In an internal memo, the game developer said it “will be offering full-time employment at will to eligible U.S.-based contingent workers” and that “many of these offers will be effective April 4, 2022.”
The company is currently subcontracting quality assurance testers and other workers through temp agencies.

The company will, however, hire casual workers for “short-term needs”.

Epic Games recently announced that there are now over 500 million game accounts.

Since its launch in December 2018, the company has devoted a huge amount of resources to growing its PC games store – and therefore increasing the number of people signing up for accounts.
Epic has pledged to offer free games again in 2022, so it looks like the company continues to think the cost is worth it to bring in users.

Epic is also seeing heavy use of its Unreal Engine development tools, and the company has announced that 48% of “announced next-gen games” are being built on the platform, according to reports.