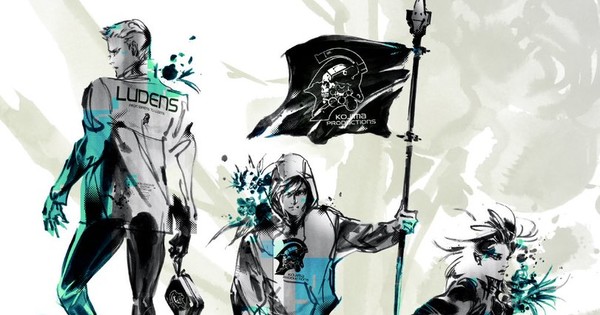 Game developer Hideo Kojima issued New Years greetings on Sunday and said he would “start a new job in earnest and take it to the next level of experimentation with a radical project” in 2022. He added that he hopes to move on from there. ‘forward with a video crew and “can start doing something like a radio project?”

This year, I will start a new job in earnest and take it to the next level of experimentation with a radical project. I also hope to get the video team up and running. And can I start doing something like a radio project? pic.twitter.com/j0norcJ23a

Kojima Productions confirmed in October 2020 that she is developing a new project and is currently seeking applications for various positions in her Tokyo studio. Technology news website VentureBeat reported on July 1 that Hideo Kojima and Microsoft have reached an agreement to “sort out the details” of a new Xbox game. Kojima Productions announced in November that it had launched a new division dedicated to music, television and film. The new division is located in Los Angeles, California.

Riley Russell is in charge of the new division. Russell had worked at Sony interactive entertainment as General Counsel and Vice President of Commercial Affairs. He worked in the company for 28 years before joining Kojima Productions. He told the gamesindustry.biz website that the division “will be responsible for working with creative and talented professionals in television, music and film, as well as the more familiar games industry.” He added that the goal of the division is to “[expand] the reach and notoriety of the properties currently under development at Kojima Productions, and to integrate them even more into our popular culture. ”

Kojima Productions has released its Death stranding game for the Playstation 4 in November 2019 and released the game on PC in July 2020. The game won the Outstanding Achievement in Audio Design and Outstanding Technical Achievement award at the 23rd annual DICE Awards in February 2019. Death Stranding: Director’s Cup, the the Playstation 5 version of the game, released on September 24.