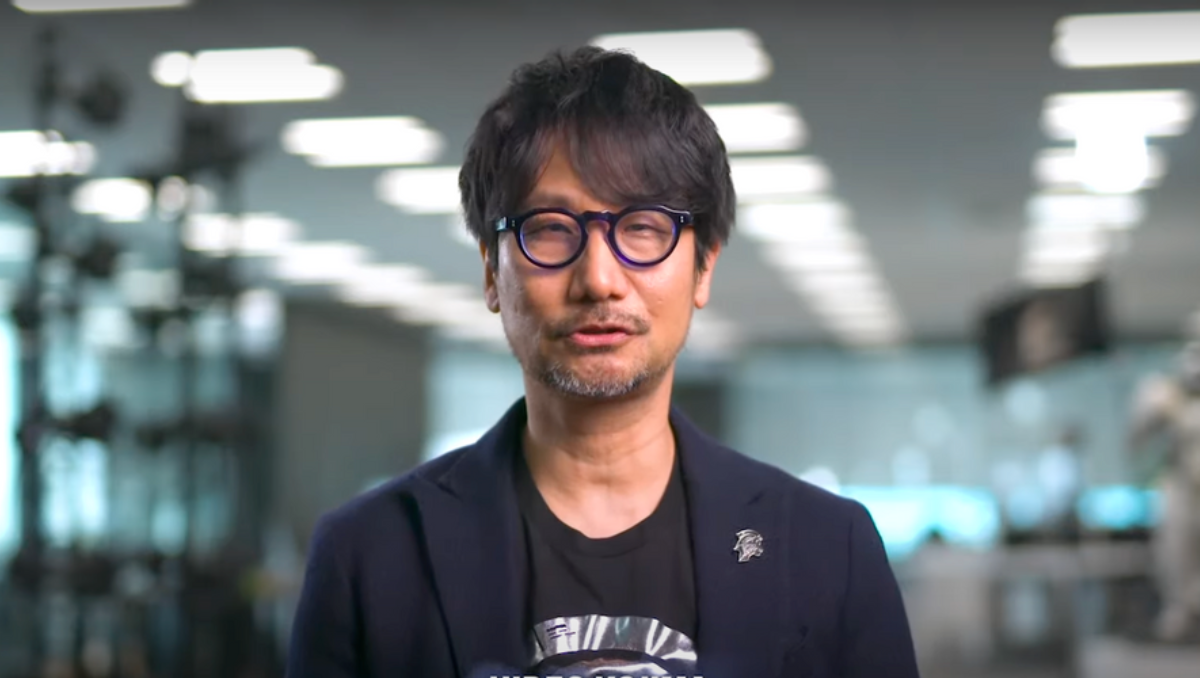 During the Xbox Games Showcase 2022, a Hideo Kojima label game was officially teased, developed in collaboration with Xbox Game Studios. The beloved director is probably best known for crafting the Metal Gear Solid series, and Kojima Productions released Death Stranding in 2019 after going independent. Hideo Kojima’s next project, Overdose, was reportedly leaked earlier this week, though the writer’s next project was only quietly teased by the man himself.

Metal Gear, Hideo Kojima’s directorial debut, was groundbreaking when it was released in 1987. Many consider the MSX2 video game to be the first true stealth game, in which players take on the role of the sole agent Solid Snake as he invades a fortress state known as Outer Heaven. Metal Gear Solid created the stealth game shows, and Kojima oversaw a series of sequels until the release of Metal Gear Solid 5: The Phantom Pain in 2015. Death Stranding, a post-apocalyptic postal service simulator starring Norman Reedus from The Walking Dead, is Kojima Productions’ newest offering. Reedus teased a Death Stranding 2 by Kojima, but the director and his company remained almost silent on the surprise rumor.

Hideo Kojima came to the Xbox Games Showcase 2022 to reveal some hints about his upcoming game. Although the project has yet to be given an official name, Kojima revealed that his next project will use Microsoft’s cutting-edge cloud technology to bring to life to a new concept. Although Kojima said the project “could take a while,” the Metal Gear creator seems keen to share more information in the future. Kojima’s next project, according to Microsoft Gaming CEO Phil Spencer, will evoke an innovative and revolutionary notion. Kojima remarked about the project and the Xbox partnership:

“Yes, I’ve always wanted to make a game. It’s a whole new experience. No one has ever seen or experienced anything like this. I was looking forward to the day when I could finally start working on it.