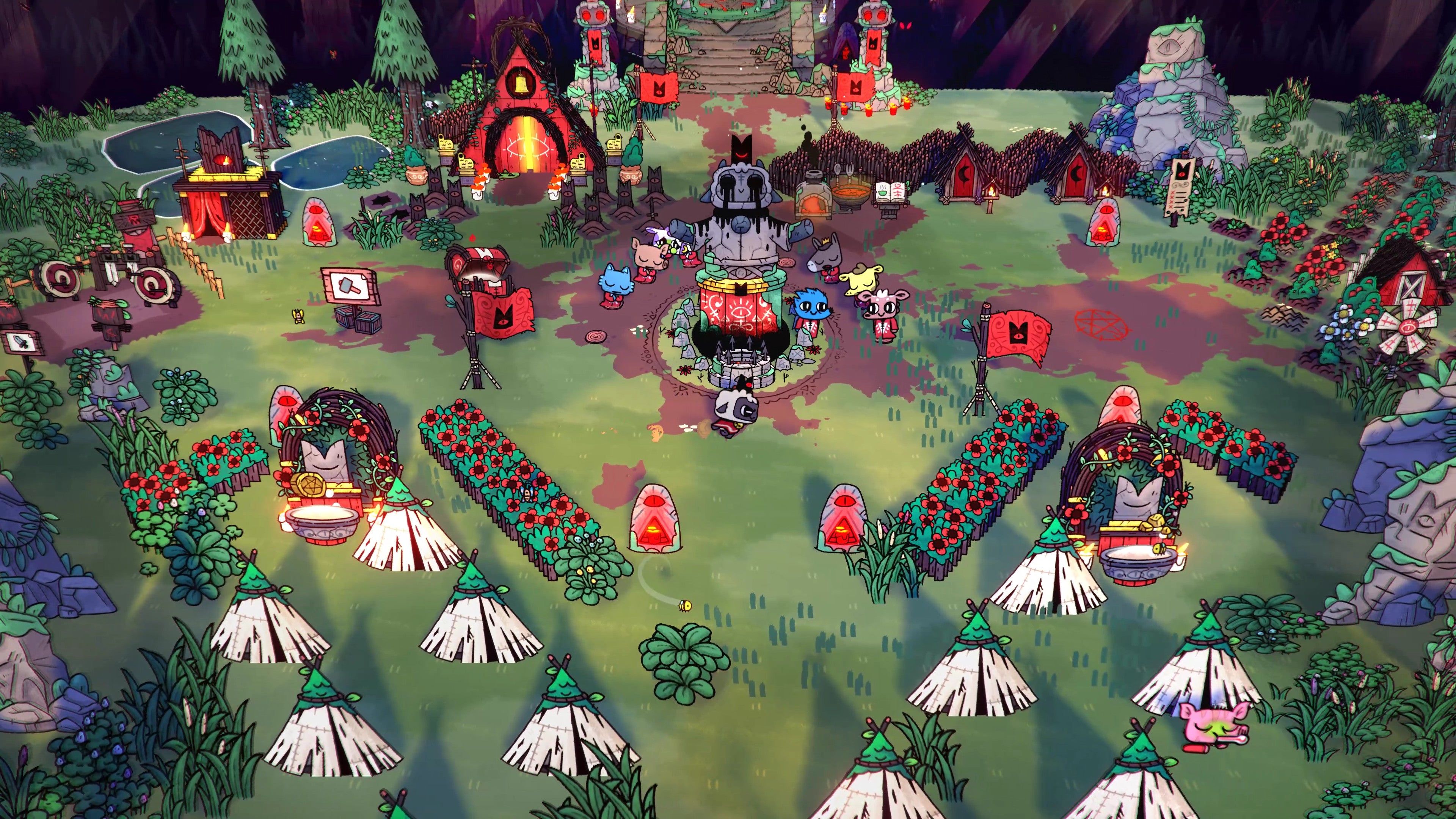 Massive Monster’s Cult of the Lamb was the big winner of the night, taking home four awards including Game of the Year.

Gameloft, which has published several entries in The Oregon Trail series of games, also took home the award for Studio of the Year.

Check out the full list of AGDA winners below:

Winners of the Australian Game Developer Awards 2022: Praise the Lamb