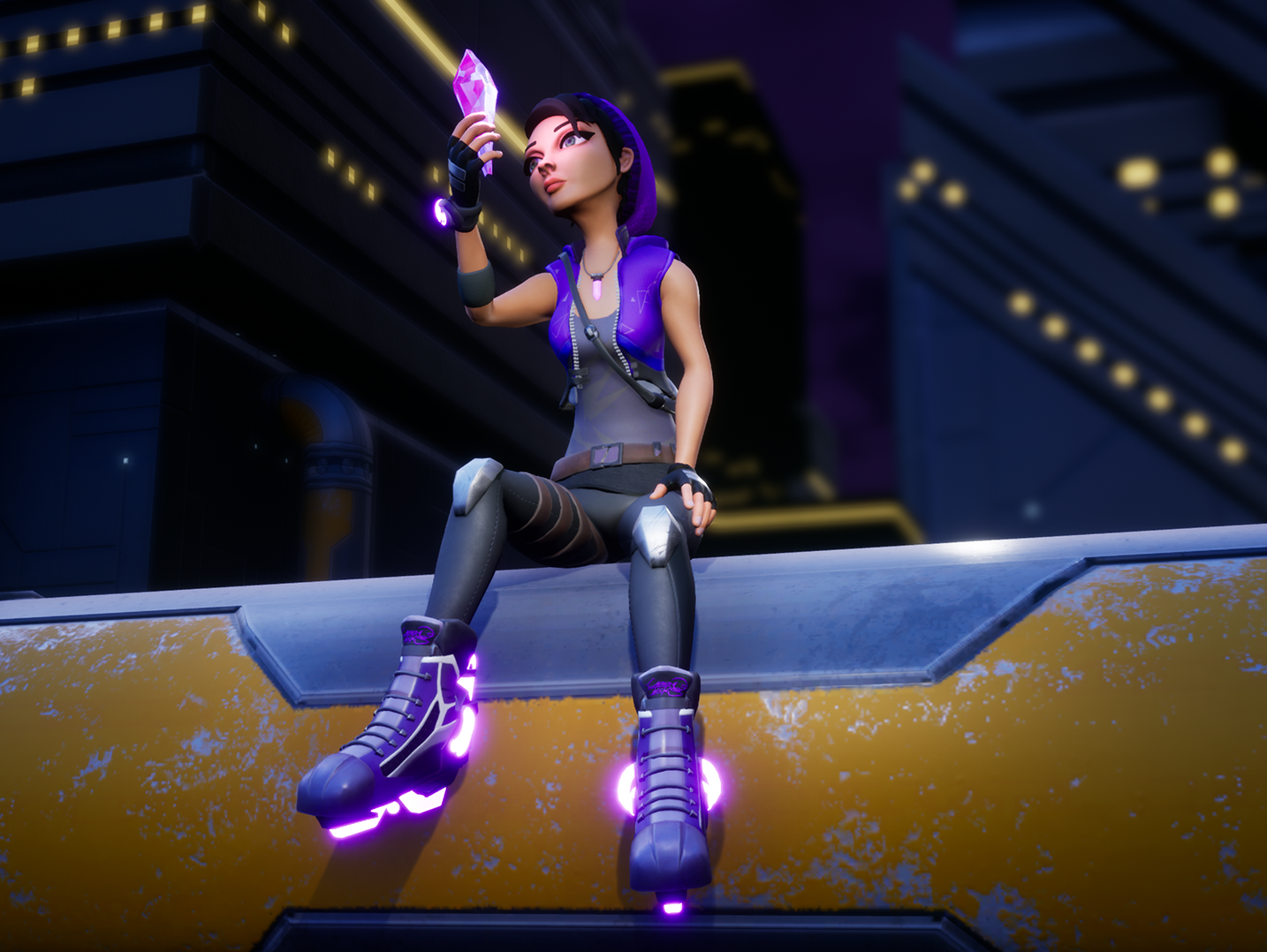 Held as part of Melbourne International Games Week, the awards recognized winners in 13 categories, in addition to four cultural prizes.

Published by Devolver Digital, the game places players in the role of a possessed lamb rescued from annihilation by a menacing stranger who must repay his debt by building a loyal following in his name.

Massive Monster creative director Julian Wilton said it was nice to see the title recognized in this way.

“After experiencing our success overseas,” he said.

“It was an amazing feeling to see our game resonate with Australians as well. We’ve had such support locally and we love that it’s appreciated, not just for the gameplay, but also for the art and music.

The haul was part of a strong showing for the Victorian Games, which claimed 10 of 13 categories.

Female-led studios were also well represented on the list of winners, with Wild flowers by Studio Drydock claiming excellence in narrative games and excellence in mobile games, and kinder world by Lumi Interactive awarded for excellence in serious games.

IGEA CEO Ron Curry said the caliber of games in each of the categories was a good indicator of the bright future of their creators.

“Australia has a strong and well-deserved reputation around the world for developing innovative, unique and fun games for all types of gamers,” he said.

Victoria may have topped the Developer Awards, but gamers from South Australia and NSW were multiple winners of the PAX Indie Showcase, which highlights the best upcoming indie games in Australia and New Zealand. Zeeland.

“It’s so exciting to see two video games being developed with support from the very first round of the SAFC’s inaugural Games Innovation Fund – box knight and Renegade on the roof — continue to achieve such national success,” she said.

The winners from IGEA game developers are as follows:

Game of the Year

Excellence in the game

Excellence in Accessibility – Presented by VicScreen

Table of Tales: The Twisted Crown

Excellence in Ongoing Games (Games as a Service)

Workshop of the year