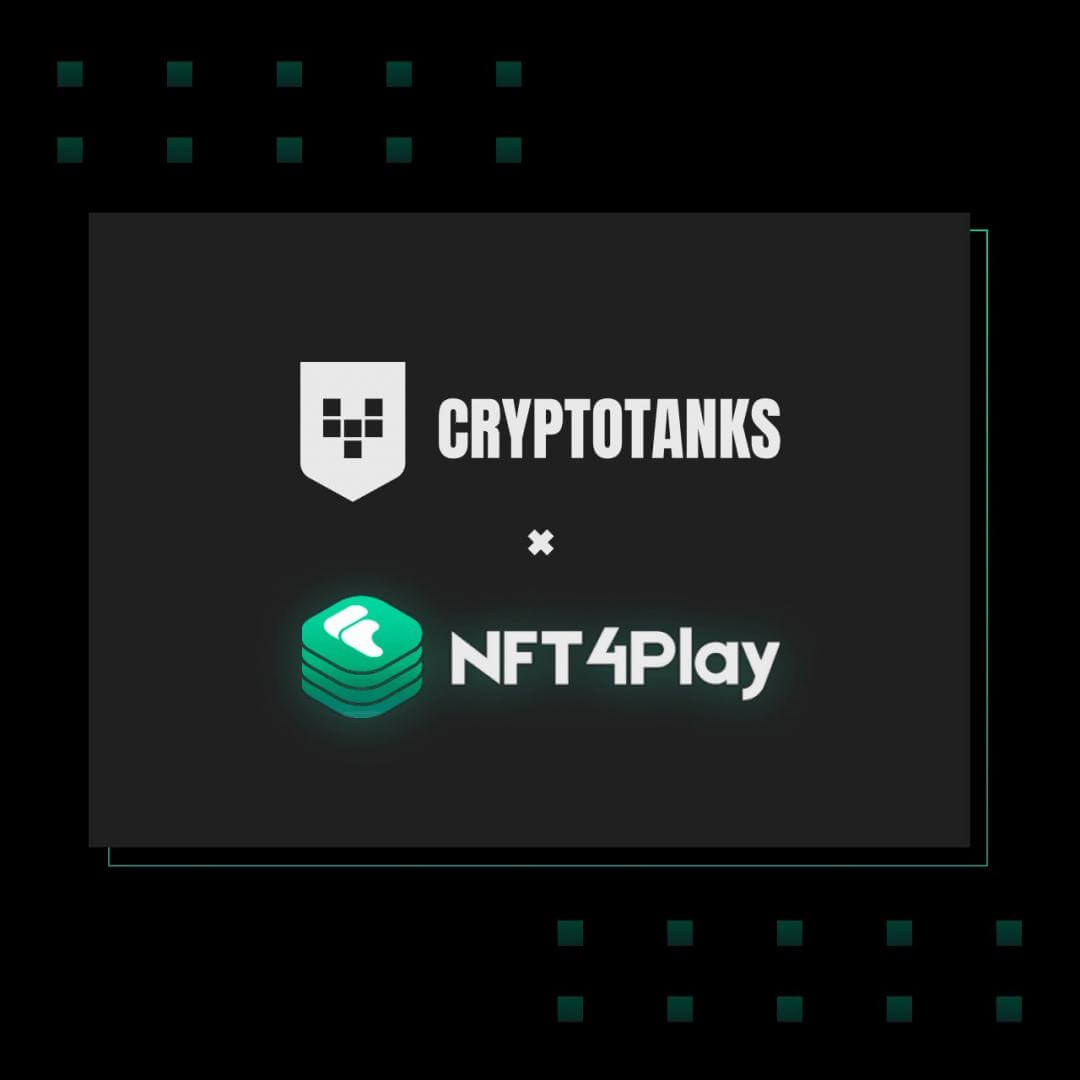 CryptoTanks partners with NFT4Play to bring new features to its game

Warning: This is a sponsored press release. Readers should conduct their own research before taking any action related to the content mentioned in this article. Learn more >

Berlin, Germany, February 7, 2022 — CryptoTanksa Play2Earn iGaming platform that lowers the cost of entry for players to play to earn NFT-based rewards, partners with NFT4Play to expand the genre of games available on its platform.

CryptoTanks is the latest third-party game developer to partner with NFT4Play, adding a new dimension to the platform which is best known for its library of NFT-based sports and fantasy card games and popular esports titles.

Based on the cult Battle City game launched on Nintendo Entertainment System and GameBoy in the early 1990s, CryptoTanks is a blockchain-based game with unique features that allows players to compete in tank battles to earn NFTs like price. NFTs are usable, meaning they give players an edge in battles, and they can also be sold on third-party NFT marketplaces, enabling a true GameFi ecosystem.

NFT4Play aims to lower the barrier to entry for play-to-earn games, by creating competition among players and enabling power-ups with NFT cards so players can compete for high rewards. Players can gamble with cryptocurrencies on the outcome of games, while its unique Card Farming feature allows players to lock their NFT-based cards and spend 4PLAY tokens to boost their stats. These boosted cards can then be used by the player to improve their chances of winning, or sold on the market to the highest bidder.

NFT4Play also supports factions with NFT-based avatars. Players who join a faction gain additional rewards and the ability to participate in group chats.

By partnering with CryptoTanks, the NFT4Play platform will gain traction with a whole new genre of classic fighting game that expands the use case of the 4PLAY token.

“We are constantly looking for innovative and compelling Play2Earn content to bring to our community, and CryptoTanks ticks all the boxes,” said Avron Goss, Founder of NFT4Play.

said in a statement.

“NFT4Play brings more rewards to our platform and allows us to expand our gaming community as we focus on reimagining a gaming classic,”

NFT4Play is a Play2Earn platform that allows players to form teams and compete as individuals or in factions. The company targets a large global community of sports and fantasy gamers, including eSports. To learn more, visit the company’s website.

CryptoTanks is a game where every NFT is usable in the gamified ecosystem. It’s completely free. All you need is to buy or rent an NFT Tank and enjoy fun gameplay in the Battle Arena, where you fight your enemies and earn amazing rewards!