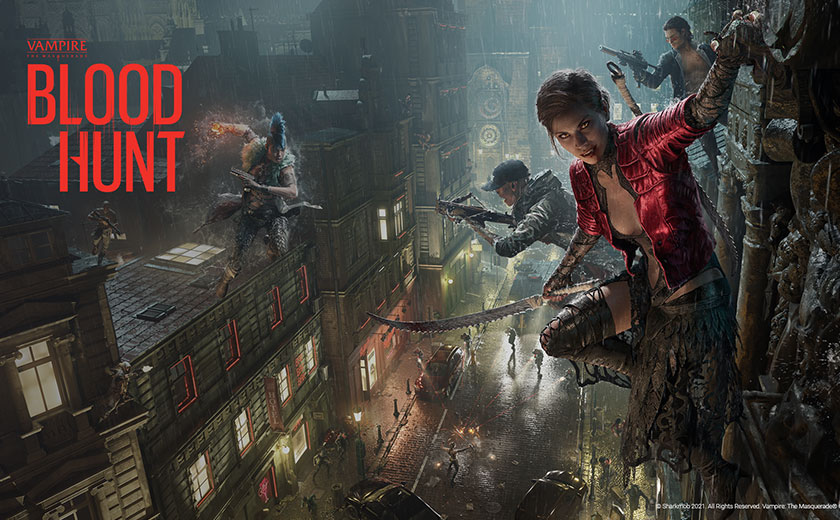 Dubbed “The Community Patch,” Bloodhunt’s recent update will introduce new features, an all-new game mode, improved game integration for new players, and a host of other improvements in direct response to the invaluable feedback from the game. ever growing community.

Highlights of the fixes: