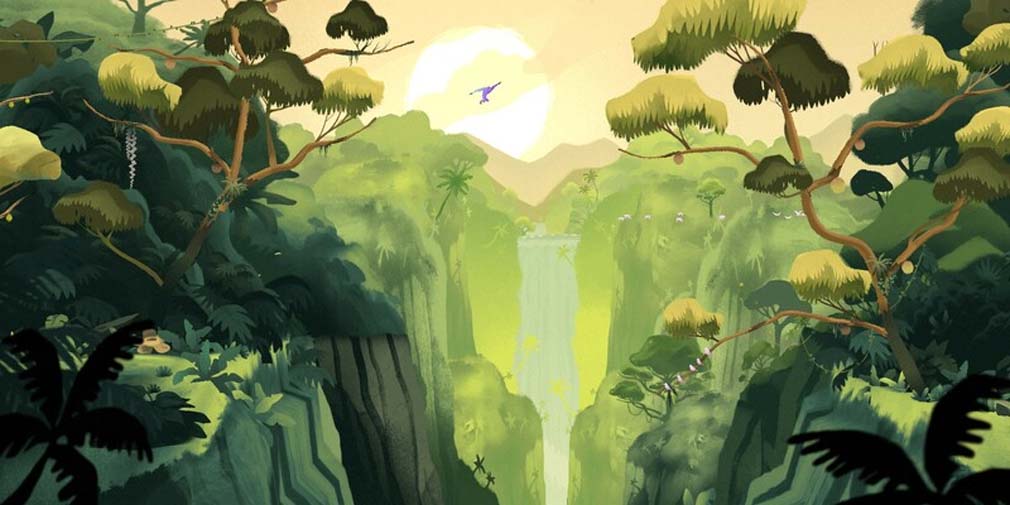 On June 6, Apple held their annual Global Developers Conference, which gave previews of upcoming software such as iOS 16, Watch OS, and iPadOS 16, as well as their new products like the M2 chip containing MacBook Air and Pro. Also on the same day was this year’s Apple Design Awards, which showcased the best apps and games in various categories. Apple has selected 12 developers from around the world to create innovative, creative and extremely well-designed games. They also gave users a sense of vision, purpose, and brilliance.

This year, Apple offered six categories, including a game and an application. 36 finalists were chosen and a winner was selected in the categories of inclusiveness, fun and enjoyment, interaction, social, visual and graphic impact, and innovation. Here is a list of the games that won in each category:

Produced by Studio Drydock, Wylde Flowers is an Apple Arcade Original that features a cast of LGBTQIA+ characters, with a story that represents all ages, cultures and sexualities. It takes place in a magical world that explores themes of identity, acceptance and support. The finalists in this category were Letter Rooms, Navi, Noted. and held.

A murder mystery game that comes with a twist – you are the murderer. The object of the game is not to cross-examine suspects and find evidence pointing to the killer, but to escape it all. Wonderful narrative experience with multiple endings, the same case can be repeated several times without getting exhausted. Oberboard! beat Chineasy, Moncage, Please, Touch The Artwork and Waterllama to get here.

Beating the harmonies created by Gibbon: Beyond the Trees, Transit, Vectornator: Vector Design and What Remains of Edith Finch, A Musical Story is a rhythm game that adds romantic storytelling in a minimalist way.

Social Impact – Gibbon Beyond the Trees

Another Apple Arcade Original, Gibbon takes players on an ecological adventure in search of a family in hand-drawn landscapes. Although it may look like any other fun game, it has an eco-friendly storyline that will teach everyone an important lesson. Finalists – Active Arcade, Empathy, Headspace and Wylde Flowers.

Lego games are known for their cutscenes, visual effects, and stress-free gameplay. Castaways follows the same as it takes place on a long-forgotten planet in a huge galaxy full of secrets, action, and dance parties! Its competitors were Alien: Isolation, Behind the Frame, MD Clock and (Not Boring) Habits.

An ambitious title, Future Revolution has joined the lineup of superhero games as an open-world RPG offering its users a cutting-edge experience. It already won iPad Game of the Year last year for its jaw-dropping cutscenes, incredible combat, and brilliant heroes. Now the title has won yet another accolade in a category that had strong competitors such as Active Arcade, Focus Noodles, Procreate, and Townscaper.

What do you think of this list? If you haven’t tried these games yet, now might be a good time!

Also check out this definitive list of all Apple Arcade games currently available!