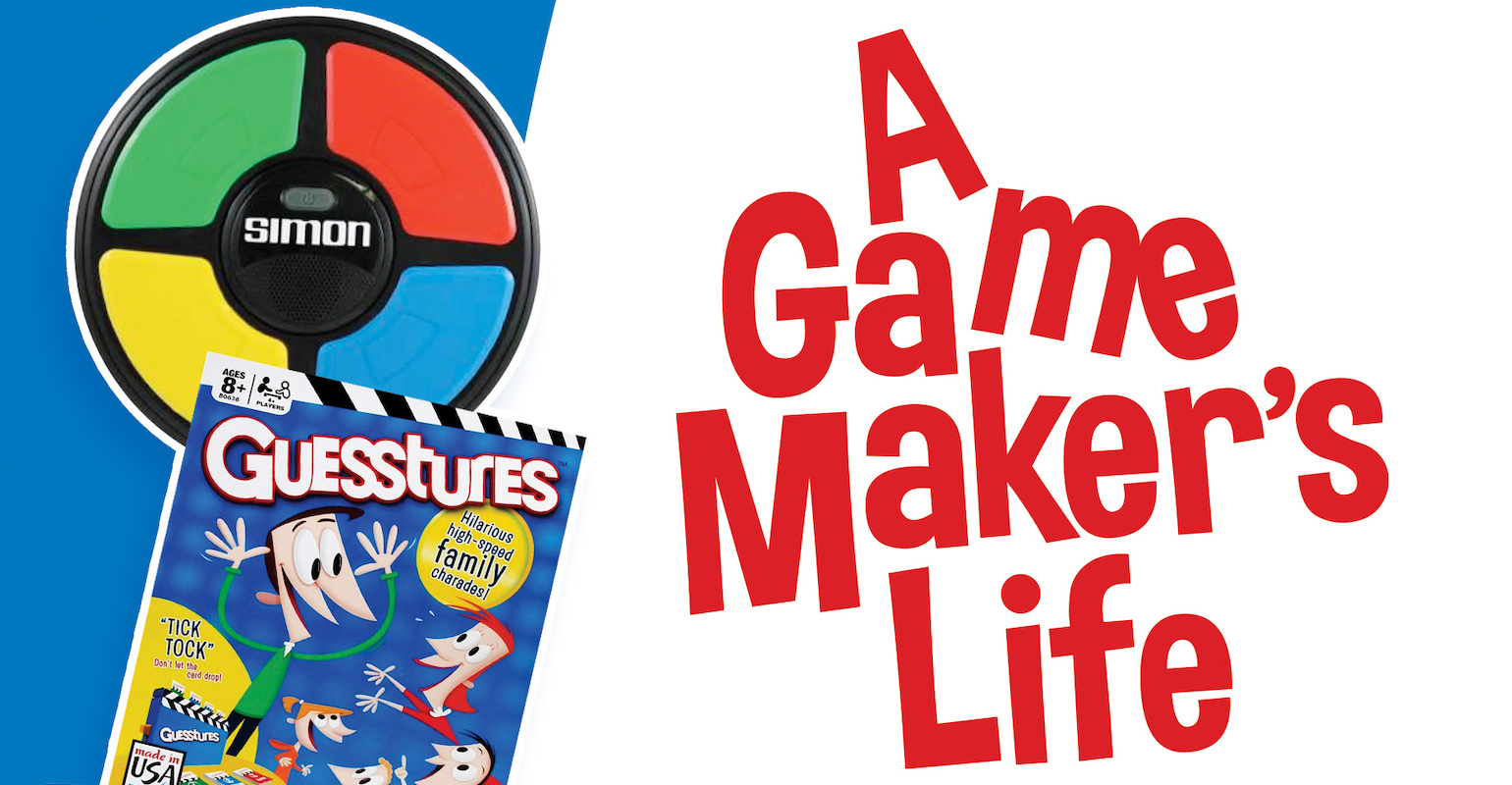 Jeffrey Breslow is a leading toy and game inventor and designer who has spent over 41 years inventing toys and games and he has now written a memoir of his career spent inventing fun.

“A Game Maker’s Life”, tells how, after graduated with a BFA from the University of Illinois in industrial design, he became the youngest managing partner of Marvin Glass and Associates, the world’s leading toy design firm at the age of 33. Marvin Glass and Associates created games such as Simon, Operation, Guesstures, the Evel Knievel Stunt Cycle, Mousetrap, and UNO Attack!

Related: You Could Be An Engineer If…You Played With These Toys

Breslow was inducted into the National Toy Hall of Fame in New York in 1988 and left the toy industry in 2008 to sculpt full time.

In this book, he recounts how MGA founder Marvin Glass made Breslow a partner after just a year and a half in the business, calling him a “genius boy”.

Related: You know you’re an engineer if…

He is the only toy designer to win the Good Housekeeping Seal of Approval twice and was inducted into the Toy Industry Hall of Fame in 1998.

The book is out August 30 from Post Hill Press, priced at $28 for the hardcover edition.