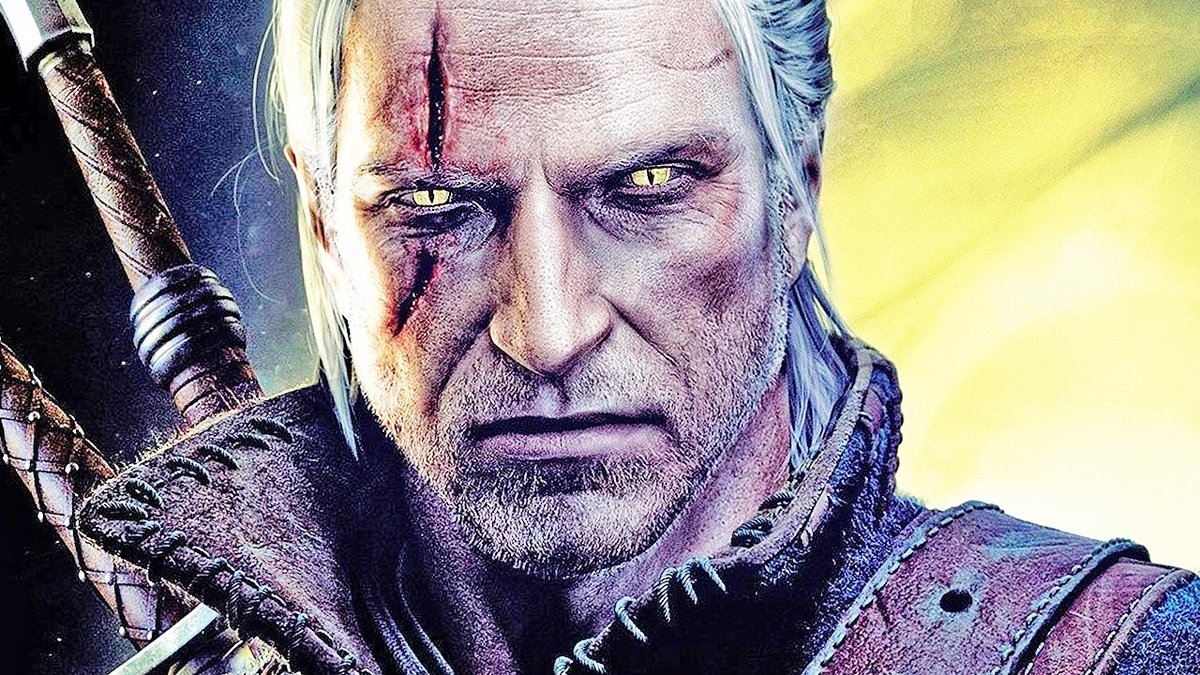 It’s pretty obvious to everyone that some games are happening, way more effort to develop than others.

There’s a reason why the match-3 puzzle game or a basic endless runner is normally the best place to start if you’re learning to grow; they are self-contained, require very few assets, and have limited systems to build to see a working product.

But what about the other side of the spectrum? What is the HARDEST type of game to build, outside of the “Whingy Gamefaqs Posters DON’T Regard This As Garbage” category (which, so far, has the fewest entries of any game subgenre)?

No doubt the answer will be different depending on which developer you ask, but these are generally the most common answers.

TOP COUNCIL: Don’t start your development career with these.

It’s easy enough to build a fighting game, but it’s INCREDIBLY hard to build one. balance a.

When creating a fighting game, it’s tempting to think of a diverse and exciting cast of unique characters to choose from right from the start line. After all, it’s one of the cornerstones of a great fighting game, isn’t it?

Well, yes, but a much more successful process to create one requires that the team completely exhaust the design for a character, first, starting with this singular character who fights against himself over and over again in an attempt to balance them out.

Ryu against Ryu, for weeks and weeks. It’s like every tournament in Street Fighter 4, circa 2009.

If you have a proposed roster of twenty-five characters, then you have to balance six hundred and twenty five interacting pairs. Phew.

Just thinking about it feels like I’ve taken a complete Ultimate Raging Demon to the brain.